10 Facets of The Emotional Sweeper

Previous Next
10 Facets of The Emotional Sweeper 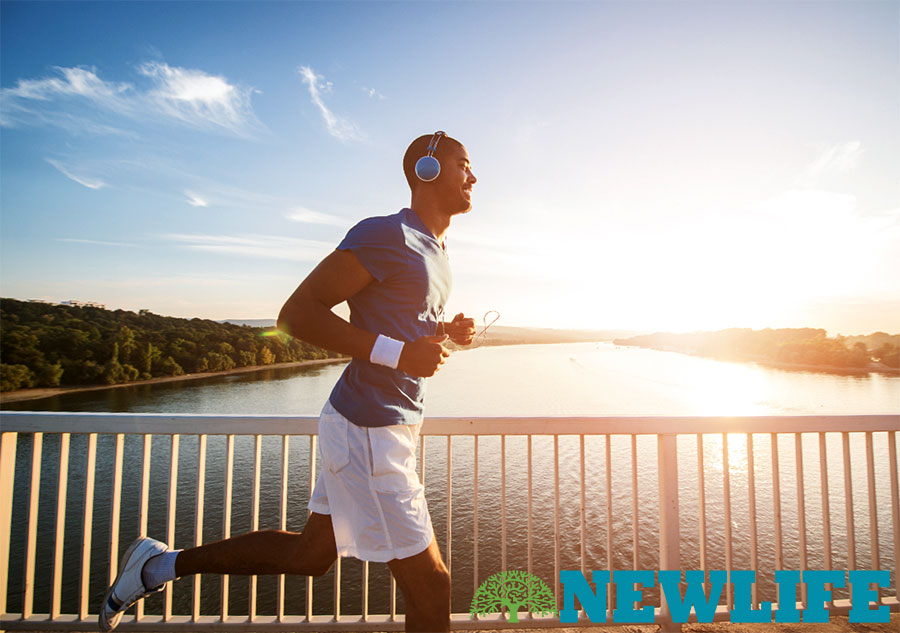 Before beginning their recovery journey, men who have struggled with sexual addiction tend to run as far away as they can from dealing with difficult emotions. Many have become used to avoiding their emotions at all costs, especially the “ugly” ones that they don’t want anyone else to see.

When emotions try to surface, an internal “Emotional Sweeper” moves to action for most men, subconsciously trying to eliminate the perceived threat that emotions present. This Emotional Sweeper attempts to sweep stray emotions back under the surface, where a man thinks they belong.

Especially in recovery from sexual addiction, a man has to be aware of the facets of the Emotional Sweeper that work to inhibit his growth:

New Life Ministries can help a man resist the “Emotional Sweeper” that gets in the way of his recovery. Call 800-NEW-LIFE to learn more about finding a licensed Christian counselor or joining a Sustained Victory Coaching Group.