Previous Next
A Good Name

Therefore confess your sins to each other and pray for each other so that you may be healed.  The prayer of a righteous man is powerful and effective. – James 5:16 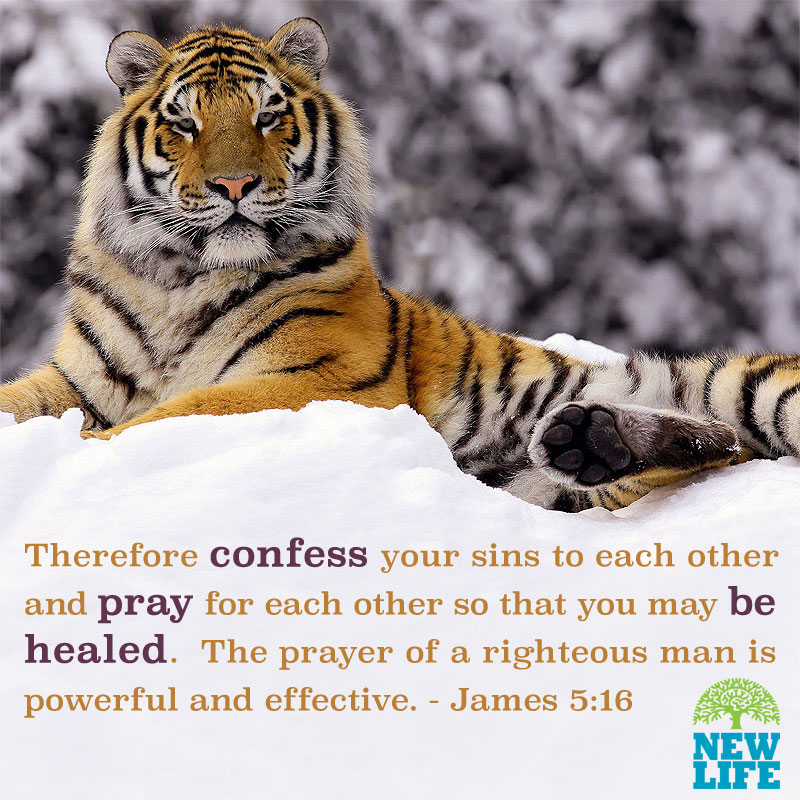 I recently heard a story about a man who was arrested at a hospital where he went to get treatment for a serious animal bite on his leg.  Why was this insult added to the man’s injury?  That’s where this story gets interesting.

The man claimed the bite was from a pit bull.  But authorities discovered it was really from a ten-foot-long, 450-pound Siberian tiger he was keeping as a pet in his apartment!  To make matters even worse, the man had a six-foot-long alligator roaming around his apartment as well.

Does this strike you as bizarre?  Irresponsible?  Perhaps even a bit insane?  It should.  But think about it . . . don’t we too often treat sin—a threat ultimately more dangerous to us than any tiger or alligator—with a similar nonchalance?

What sin are you hanging on to as a pet?  It’s bound to have some serious consequences sooner or later.  Perhaps it’s time to release that pet back into the wild.

Never hold discussions with a monkey when the organ grinder is in the room. – Winston Churchill