Previous Next
A Necessary Battle 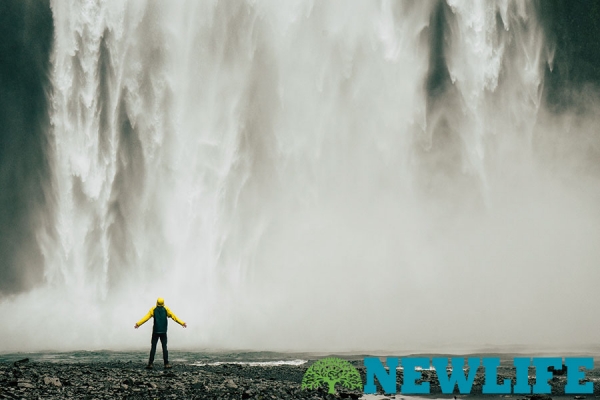 “You have been given the choice between war and dishonor. You have chosen dishonor, and you will have war!” – Winston Churchill to the English Parliament, 1938.

After the English Parliament’s 1938 appeasement in Czechoslovakia, Churchill saw the danger of choosing peace, when honor and common sense called for battle. History, of course, would confirm his point: Refusing to fight an honorable battle may afford a temporary peace, but in the long run, it’s a peace too costly. Delaying a necessary battle may well result in a devastating, full scale war.

Every man who’s gotten involved in sexual sin makes a decision between battle and dishonor. Somehow dishonor always seem to look like an easier choice.

Dishonor means making peace with your sin. It means telling yourself that after so many years, it’s become such a part of your life that trying to cut it out would be too traumatic, too uncomfortable. It would mean saying goodbye to a reliable (though destructive) friend; and the battle to abstain from this ‘friend‘, with all the temptations and struggles it would involve, seems too demanding. So a dishonorable compromise is reached when a man decides to live in peaceful co-existence with sexual sin.

Tyrants never co-exist peacefully. By nature, they demand increased territory, fewer limitations, and more captives. So the sin that a man decides not to go to war against — the pornography, the affair, the commercial sex — soon demands more territory. It begins invading his career, his family, health and reputation. By the time he realizes he has to go to war against it, he’s already relinquished too much ground. Now he finds that what could have been a brief skirmish, if paid attention to early, has become full blown war. He chose dishonor over battle. In the end, he winds up with both.

Every month the Every Man’s Battle staff has the privilege of helping men who have chosen an honorable war. They’ve decided that whatever pleasure or meaning they’ve derived from sexual impurity, it is no longer worth the territory they’ve surrendered to it. They’re fighting mad, enlisted, and committed. And if you’re reading this, there’s a good chance you are, too. It’s an honor to join you in the fight. Together we can win the battle!

If you would like more information about Every Man’s Battle or our Sustained Victory coaching program, please call 1-800-639-5433.