Previous Next
A Perplexing Life

I know very well how foolish the message of the cross sounds to those who are on the road to destruction. But we who are being saved recognize this message as the very power of God. – 1 Corinthians 1:18 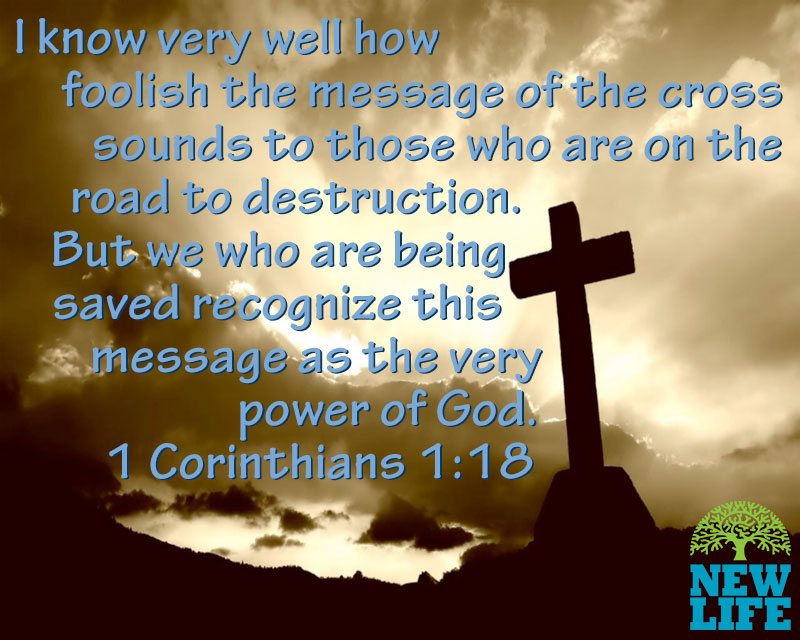 In his book, The Treasure Principle, Randy Alcorn tells the story of his family’s trip to Egypt. While driving through the hot and dusty streets of Cairo, they passed a graveyard for American missionaries and decided to enter. One sun-scorched tombstone in particular caught their attention. At the top it read: William Borden, 1887-1913.

What makes Borden so interesting is that he was a Yale graduate, and the heir to great wealth. Yet he rejected a life of ease in order to help bring the gospel to Egypt. He gave away hundreds of thousands of dollars to missions, and after only four months of ministry in Egypt, he contracted spinal meningitis and died at age twenty-five.

At the bottom of William Borden’s tombstone is the powerful little statement: “Apart from faith in Christ, there is no explanation for such a life.”

The gospel doesn’t merely take the world’s wisdom and “clean it up.” It doesn’t teach us to simply sing the world’s song dressed up in a religious vocabulary. No, the gospel sets the wisdom of the world upon its head, and counts it as foolishness. The gospel introduces an entirely new set of values and concerns, and an entirely new way of looking at life.

I believe in Christianity as I believe that the Sun has risen; not only because I see it, but because by it I see everything else. – C.S. Lewis