Previous Next
A Preferred Future 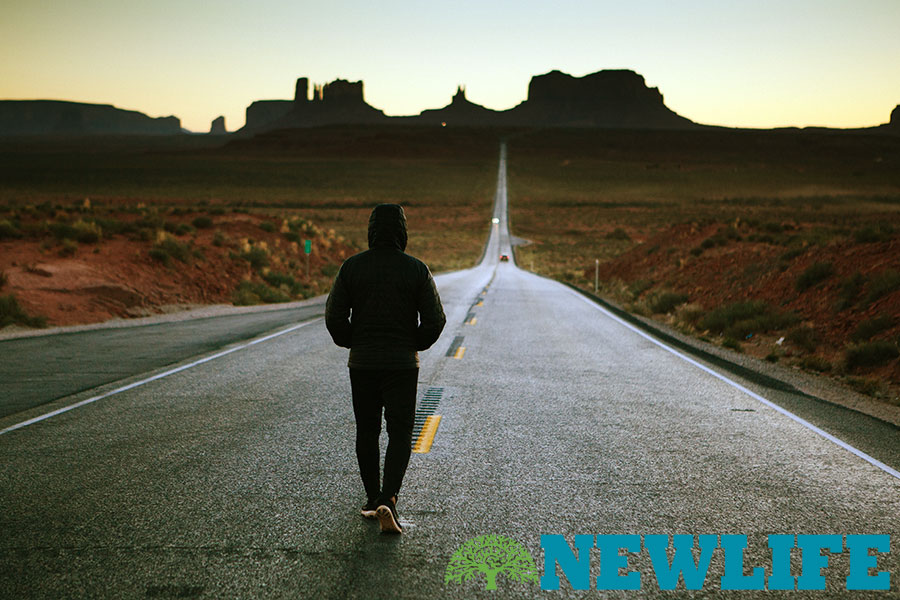 A man caught up in the claws of sexual addiction cannot see very far past his next temptation. The desire to give in to illicit sexual pleasure can become so overwhelming that a man is willing to throw away everything he believes to be true. For a Christian man, this can be extremely confusing. He may have grown up in the church, or he even serves in the church now, but he has a secret life of sexual addiction. When those around him find out that he’s caught up in habitual sin, they may wonder how he can claim to be a Christian but also struggle so immensely. For himself, he doesn’t understand how he can continue in an addiction that is tearing his life and relationships apart, all the while claiming to love God.

The answer is that a man in sexual addiction is trapped in a cycle of shame and failure. He may love God and those people around him, but the shame of what he is doing in secret, as well as the failure he continues to experience, is keeping him in a cycle of rinse and repeat. He gives in to sexual sin, then feels shame about giving in, which leads to a deep sense of failure, both from himself, and many times from those around him. This feeling of inadequacy leads him right back into the addiction he was trying to escape in the first place as it seems like the only way out. For him, the future is a bleak one, with a series of secrets and failures dimming the path.

But there is another way.

In The Big Book of Alcoholics Anonymous, the authors say that they “thought [they] could find an easier, softer way” out of their addiction. They quickly realized they could not and that “the result was nil until [they] let go absolutely”. For the sex addict, letting go of their addiction may be the hardest thing they’ll ever have to do. It may feel like they’re letting go of the very thing that has gotten them through life. But their idea of the way out of the pain of life is only leading them right back to the same addiction over and over. The answer, then, can only be found with the help of God and others. Only God, and the counsel of other men who have gone through the same trial of letting go, can help someone change their perspective about their addiction.

With the cycle of addiction in full swing, the promise of a better future seems extremely far away. This future is not only one of getting out of an addiction, but a preferred future that a man has actually always wanted. A preferred future is one of joy and peace filled with healthy relationships, not stagnant death and despair. A man cannot see this by himself; he needs someone to come alongside him and show him what a preferred future actually looks like.

Joining a group such as a Sustained Victory Group will help a man get with other men who are walking the same path out of addiction, with God’s help. A preferred future can start today, it doesn’t have to wait.