Then Jesus told him, Because you have seen me, you have believed; blessed are those who have not seen and yet have believed. – John 20:29 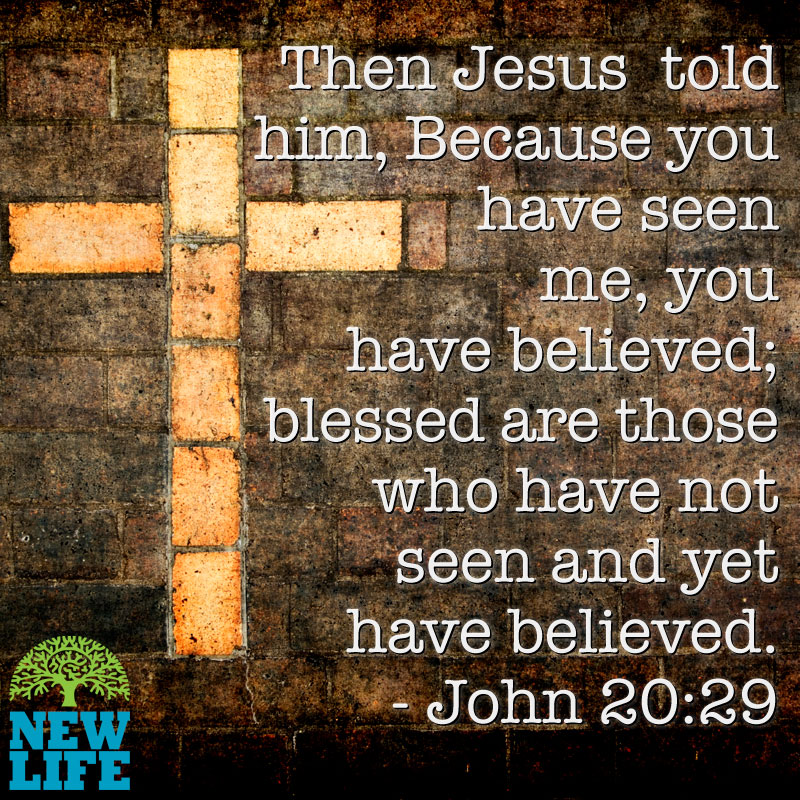 Imagine my surprise when a non-Christian friend of mine in college informed me that I was an agnostic! “You go to a Christian school,” he said, “but you’re kind of agnostic aren’t you?” I was horrified. “What do you mean?” I stammered.

“I just look at what you do,” he replied. “You don’t seem to spend time doing things other Christians do, and you sure do a lot of things they’d never do, so I just assumed that you were not too sure what you believed. That means you’re agnostic.”

We can’t peer into the hearts of one another, yet sometimes our actions betray our hearts, don’t they? It wasn’t easy to be confronted with proof of my unbelief, but God used this unbeliever’s conclusions to bring me back to Him.

If you were tried for being a Christian, would the fruit of your life provide evidence in support of the charges?

I once wanted to become an atheist but I gave up…they have no holidays. – Henny Youngman

TODAY’S PRAYER
Lord, when the world looks at me, I pray that they are never unsure of what my religious beliefs are or have doubts about where my heart lies.