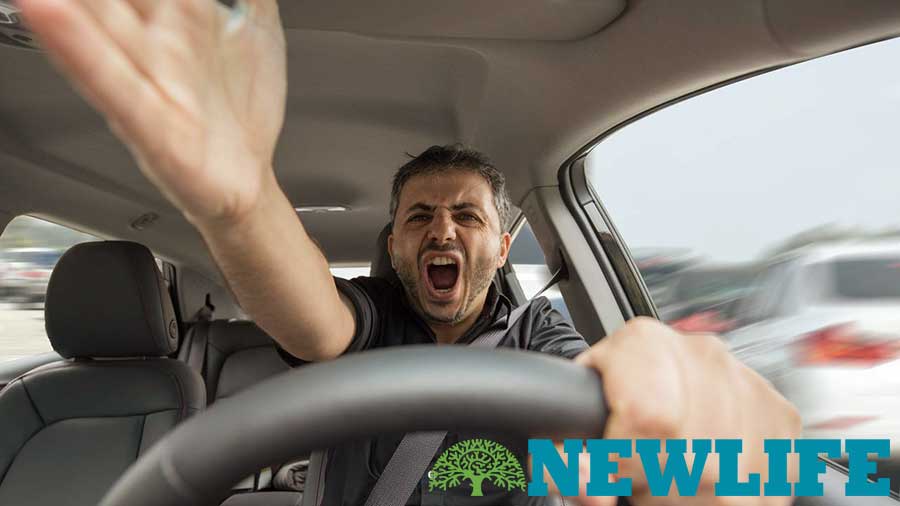 Let’s take a minute to talk about angerizing emotions. For men who struggle with sexual integrity issues, there are usually two ways emotions get dealt with – Sexualizing or Angerizing.

When integrity issues or addictions are active, emotions that should get appropriately felt and expressed are stuffed and stunted. They end up getting turned into sexual energy. This happens in the form of fantasy, masturbation, the pornography viewed, the women flirted with, or the escort ads perused. It is especially true of what we would typically categorize as negative feelings—hurt, fear, failure, shame, disappointment, loneliness, rejection, boredom, injustice (feeling falsely accused), or feeling misunderstood. It can happen with positive emotions, too. Some guys act out as a reward mechanism; in effect, not knowing the experience of healthy celebration and recognition.

During active addiction or struggle, the sexualization provides a relief; a temporary reroute of the emotions, diminishing their intensity and thus the perceived negative impact. For some guys the acting out doesn’t take enough of the edge off, so the residual emotional churn becomes irritability, frustration and general rudeness.

Often though, when the addiction ends and someone stops acting out, the release valve is removed and the emotion gets turned into serious anger. Sometimes it is intense—rageful, out of control, scary. It can even scare him! When that low level anger is present, the angry feelings are familiar. But when that’s not the case, the newfound rageful experience can feel like a monster trying to escape. The chemical, endorphin, releases when acting out and provides a soothing or calming effect; but without it, the anger can be raw.

Don’t let the anger be your lead, let it be your guide. When you feel angry, it is telling you there is more to the story. Your heart is trying to feel and express something—likely longing to connect with God and others.