Then the king asked, “What is it, Queen Esther? What is your request? Even up to half the kingdom, it will be given you.” – Esther 5:3 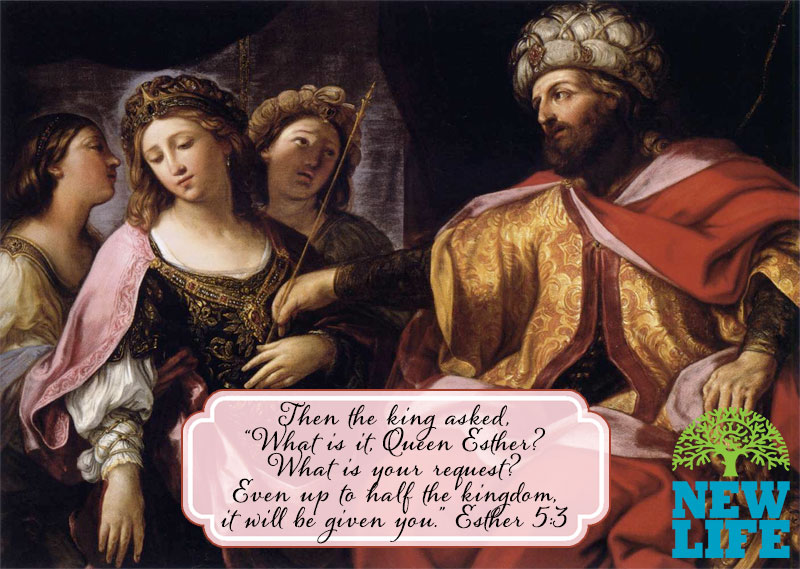 It’s been a popular but misguided trend in our society to view the differences between males and females as nothing more than anatomy. Advocates of this view argue that beyond physical differences, men and women are essentially the same.

But this simply isn’t the case. Males and females are very different indeed. For instance, a Stanford University researcher gave young children twelve tasks and recorded their words and vocal sounds. What did the research show? The boys had the same amount of vocalization as the girls, but it was vastly different.

The girls spoke with each other, and 100% of the vocalization was in language and sentences. The boys, on the other hand, weren’t verbally oriented at all. Only 60% of their vocalization was language, and the remaining 40% was nonverbal, one-syllable exclamations like, “Wow!” or “Boy!” or various noises such as that of a racing motor.

So research once again confirmed the obvious–women naturally talk more then men do. And it means, guys, that this doesn’t help you relate with the women in your lives.

It won’t be easy, but guys, try to speak what’s in your heart and on your minds to the women you love and who love you—your wives, daughters, mothers, and friends.

Speech is a mirror of the soul; as a man speaks, so is he. – Publius Syrus