Previous Next
Beggar or Prince

Yet to all who received Him, to those who believed in His name, he gave the right to become children of God. – John 1:12 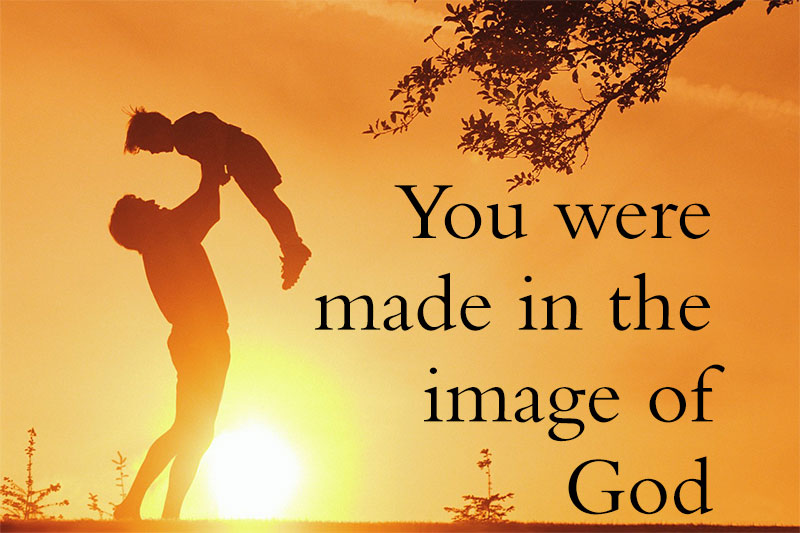 Are you a beggar or a prince?  Some religious people will tell you that you’re despicable and worthless.  Others will say that you’re the pinnacle of creation or the center of the universe.

I think the words of C. S. Lewis from his great work The Chronicles of Narnia communicate the division between beggar and prince well. The voice of the lion, Aslan, is a representation of Jesus Christ says in the book Prince Caspian, “You come from the Lord Adam and the Lady Eve. And that is both honor enough to erect the head of the poorest beggar, and shame enough to bow the shoulders of the greatest emperor on earth. Be content.”

Friend, you were made in the image of God. That image, however, has been tragically marred and gracefully corrected. It was marred when Adam and Eve sinned in the Garden of Eden. It was gracefully corrected when Christ bore our sins on the cross . . . when he gave His life to pay the price for our sin.

Erect your head in honor of being a child of God. At the same time, bow in fear and respect to the King of Kings.

You are a child of God. You’re playing small does not serve the world. There is nothing enlightened about shrinking so that other people won’t feel insecure around you. We were born to manifest the glory of God that is within us. – Marianne Williamson