Serve wholeheartedly, as if you were serving the Lord, not men. – Ephesians 6:7 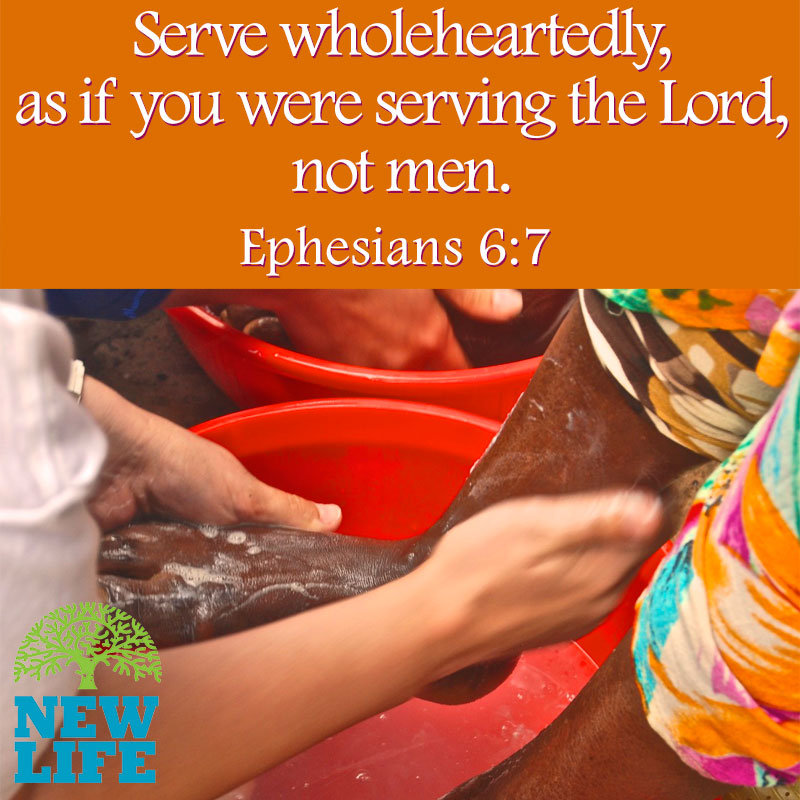 Biblical servant-leadership is something we need to strive for in all areas of our lives. So today, I want to provide some guidelines for understanding a biblical picture of faithful servanthood within the community of Israel.

Not a bad life, actually. Of course, to us Americans, this scenario may seem a bit strange. You might ask, “Who’d ever surrender his freedoms to enter such a relationship?” But, in fact, you did—when you accepted the Lordship of Christ in your life. You serve him by serving others.

Only a life lived for others is a life worthwhile. – Albert Einstein

The humblest occupation has in it materials of discipline for the highest heaven. – Frederick W. Robertson