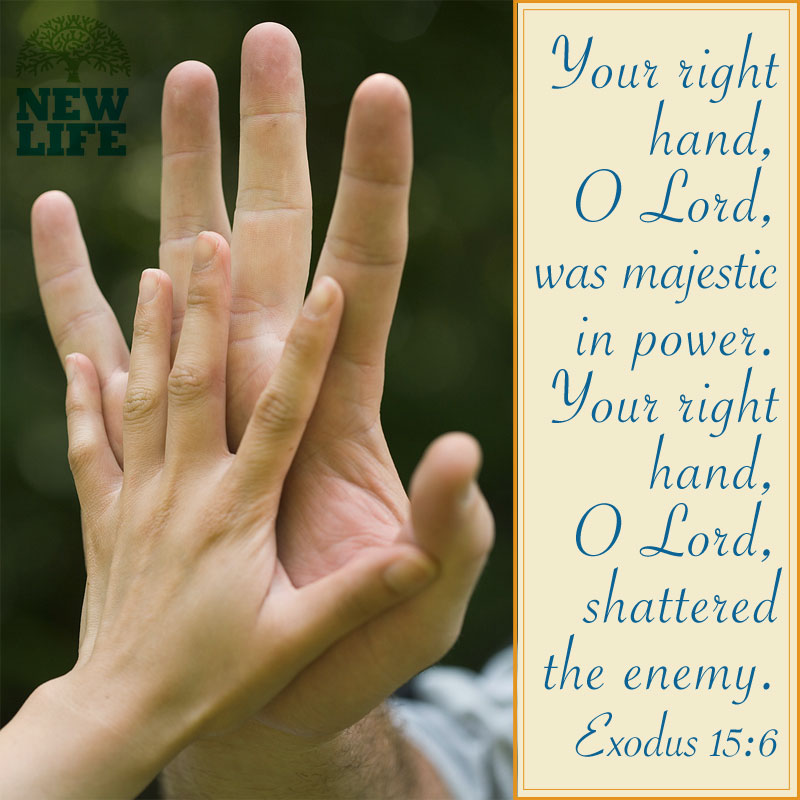 I once heard a story of a young boy who went with his mother to the local store. The owner, a kindly man, passed him a large jar of suckers and invited him to help himself to a handful.

Uncharacteristically, the boy held back. So the store owner pulled out a big handful of suckers and handed them to him. When they were outside his mother asked him why he’d suddenly been so shy and wouldn’t pull out the suckers himself. The boy looked at his mother and replied, “Because his hand is so much bigger than mine!”

Indeed, there’s much to be said for allowing someone with bigger hands to provide for us. Jesus’ hands are bigger than ours and able to give much more than we could ever provide for ourselves. Like the song says, “He’s got the whole world in His hands.”

Children are the hands by which we take hold of heaven. – Henry Ward Beecher