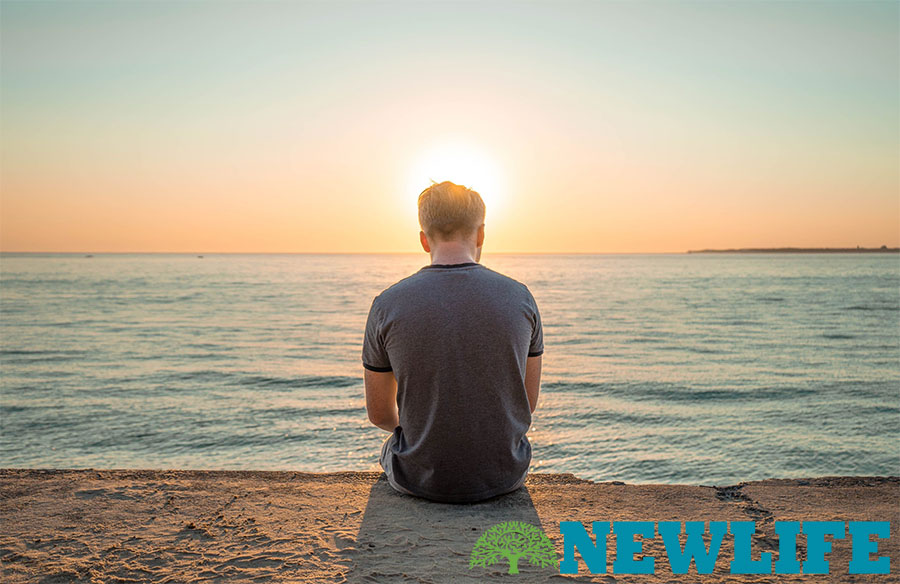 Being exposed for engaging in sexual sin is a very humbling process. Whether it’s getting caught looking at pornography by a wife, having texts found from an affair partner, or discovering the IT Department found inappropriate web history on the work computer, the outcome is always the same. One’s fantasy world comes crashing down. The self-centered lies and rationalizations all come to a screeching halt. There is no escaping. The forced path to humility begins.

If a man coming out of sexual addiction will continue on the path of humility and healing, then his life will begin to get better. The consequences will start to subside. He may begin to regain trust with his wife. He’ll have boundaries and accountability in place that will prevent him from going back to his old secrets. It’s during this time of life getting better, though, that a man might be tempted to think he’s almost arrived at some destination. This is when pride can subtly make its way in.

Pride in its simplest form is seeing oneself as the center of everything. If everything is going well in his life, this man has a choice to make. He’s no longer in a time of forced humility because the pressure has subsided, at least for now. He can either continue to choose to walk in humility, or turn inward and let pride take over. This will inevitably lead him right back to his sexual sin.

The answer to this choice is found by looking to Jesus. He is the primary example of what the life of true humility looks like. One should seek to have an attitude like His, particularly in the way He relinquished His will to the Father. Though He was truly God, He didn’t demand or cling to His rights as God. Instead, He made Himself as nothing. In His incarnation and life on earth, He took the humble position of a suffering servant. He lived in perfect obedience, yet died a criminal’s death on a cross.

Because of this humility, the Father raised Christ from death to sit at His right hand, a position of absolute honor, glory, and power. The progression of His life is very important: Jesus’ humiliation preceded and precipitated His exaltation. Humility was a key element in Jesus’ life as He accomplished the Father’s will for fallen humanity. If a man is to surrender his life to God and His will, he needs to be humble as well. Jesus didn’t pray solely for His own will. He humbly prayed for His Father’s will to be done. In the same way, men need to pray for God’s will in their lives, not their own. This is the mark of true humility and the beginning of real spiritual renewal.

A spiritual renewal birthed out of humility is the only answer to pride’s lurking presence. A man on the path of recovery needs constant reminders of where he’s going. A Certified Christian Coach can provide him with the tools he needs to continue on this path. If he follows the example of Jesus, he’ll continue to see a life of humility, causing the pull of sexual sin to subside.