Come Out of Hiding

Previous Next
Come Out of Hiding 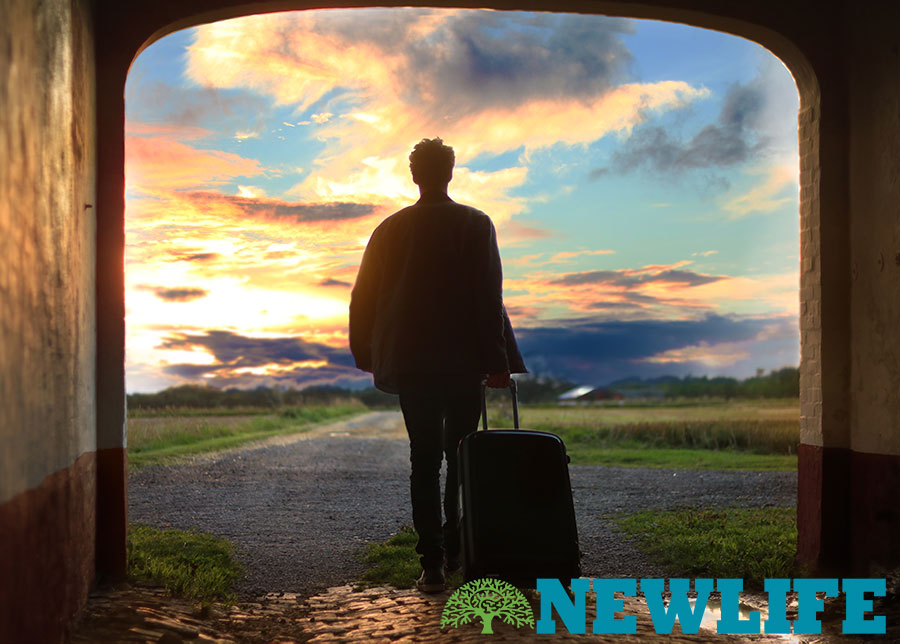 Addicts love to hide. There is only one antidote to hiding, and it’s a life of vulnerability. In the early stages of recovery from sexual addiction, a man has to identify what hiding and vulnerability look like in his own life, as they are diametrically opposed to each other. It’s not simply a choice between the two, with neutral ground between them. It is an all-out war, with one winning out over the other. If a man is being vulnerable, he is not hiding. If he’s hiding, there’s no way that he can be vulnerable.

The concept of hiding may be familiar to a man on one level, but he may not understand how it practically plays out in his every day affairs. When a man is hiding, he is also lying, covering up, and shutting down. He hides because he’s afraid. He feels that if his real self and behaviors were known, even to those who love him the most, he would be shamed, embarrassed, or ridiculed. With all of these fears in place, it makes sense why a man would want to hide.

When a man hides like this, he is actually acting like a child. His reasoning is that if he hides, he will get away with his behavior and no one will be able to shame him. The Apostle Paul talks about this in 1 Corinthians 13:11 when he says, “When I was a child, I spoke and thought and reasoned as a child. But when I grew up, I put away childish things.” Paul is speaking directly to men who are still stuck in childish ways. The thinking and reasoning of a child has to be done away with once a man begins to come into recovery.

Vulnerability is the best way for a man to begin to put childish ways behind him. To be vulnerable is to expose oneself to the light of another’s scrutiny. It is a purposeful revealing of things in one’s life that emotions tell him to hide. In order to come out of hiding, a man has to choose to be vulnerable. It is an active state, not a passive one. This is a frightening prospect for someone new in recovery, especially if they have never practiced it before. There may be pain involved, but the final outcome is worth every perceived fear.

The human mind is not like other processes in nature. When something is discarded in nature, bacteria decomposes the debris until it disappears. With the mind, however, when a thought or behavior is diminished or hidden, it actually becomes more prominent. The only way to get rid of the desire itself and the shame that builds up is to actually let it out. This is vulnerability. A man can practice this with his friends, his family, his wife, and his accountability partners. Letting these things out will let them be seen in God’s light so they can be truly disposed of, not left to fester in the dark.

Joining a Sustained Victory Coaching Group can help a man begin to put these things into practice in a practical way in his everyday life. He can come out of hiding and start living in the light.