Previous Next
Command and Control 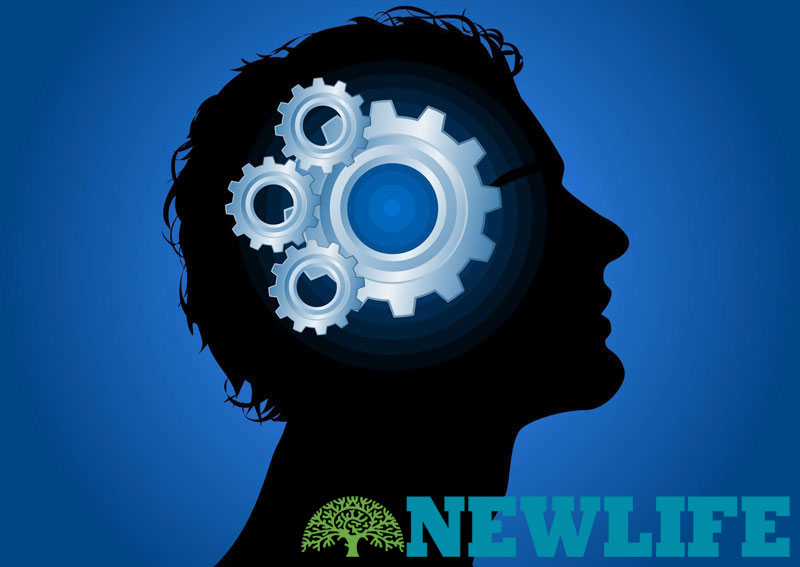 The rational thinking of your mind is done in the outer layer of your cerebral cortex. The cortex makes all the big decisions and psychologists have come to refer to this as the ‘executive functions of the brain.’

Below the cortex is the limbic system and the source of your emotions. When you walk into a room the first thing your limbic system does is threat assessment. If there is no threat, the question becomes, ‘Is it food? Can I eat it?‘ The final concern of the limbic system is, ‘Can I have sex with it?‘

What do you think would happen if the executive functions that exert command and control over the lower levels of the brain were knocked out? The brain would function like an army without a commander and the result would be chaos: men being led around by their privates.

There are more inhibitory neurons in your brain than there are excitatory neurons. In plain terms, more effort is spent keeping you from doing things than the energy it takes to do things. People with brain damage are often impulsive in their actions. They don’t seem to have the functions that inhibit impulsive behavior. It takes effort for the rational side of your brain to control the impulsive.

Now, add to this that the limbic system, the emotional part of your brain, does not have an understanding of time or reality. Fantasy seems to satisfy almost as well as reality. You fool your limbic system every time you create a sexual fantasy and your body becomes aroused. You know that this is not reality, but your limbic system doesn’t care.

What happens, then, when you give command and control functions over to that lower level part of your brain? You stop living in reality. People who have lost executive functions feel threatened by things that should not evoke a fight or flight response. Without command and control, people develop anxiety disorders, eat excessively, or become sexually out of control.

When a person with brain damage has lost command and control over their behaviors, we don’t lay a big guilt trip on them. We structure their environment so they are more likely to succeed. People with sexual addictions need some external control too. We call it accountability to someone else. Submit yourself to the authority of another person who can help you make those tough decisions.

If your command and control centers are not functioning correctly, seek out someone else who will fulfill that function. I’ve known intelligent men who are being led around by their limbic systems because they have a long history of relinquishing control to their basic instincts. It’s very humbling to realize that the path to regaining control involves other people!