Previous Next
Consumed by Lust

But when the kindness and love of God our Savior appeared, he saved us, not because of righteous things we had done, but because of his mercy. – Titus 3:4-5a 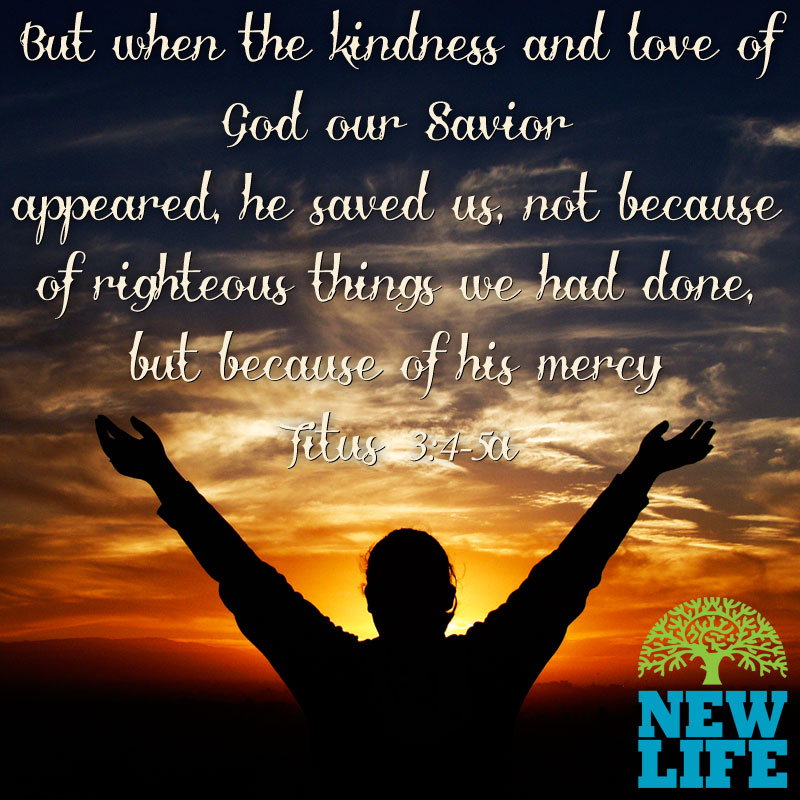 Radio personality Paul Harvey once told of how an Eskimo kills a wolf. The Eskimo coats his knife with animal blood and lets it freeze. Another layer of blood is added, then another, until the blade is completely concealed. The hunter then fixes his knife in the ground with the blade up. A wolf follows the scent, finds the source, and begins licking. Aroused by the taste, it licks the blood-covered blade progressively faster and harder.

Amidst the wolf’s frenzy, it doesn’t notice the eventual sting of the exposed blade on its own tongue, nor that it’s now consuming its own warm blood. The wolf simply craves more, until it falls dead in the snow.

It’s a grisly story, but a poignant illustration of how we too stand in danger of being consumed by our own lusts.

My will was perverse and lust had grown from it; and when I gave in to lust, habit was born; and when I did not resist the habit it became a necessity. These were the links which together formed what I have called my chain, and it held me fast in the duress of servitude. – St. Augustine