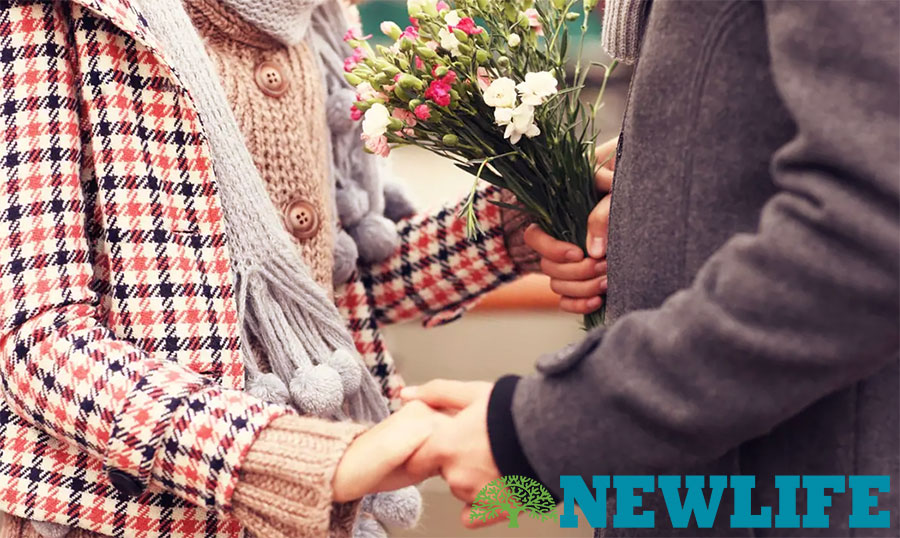 The wrong done to another person in sexual sin and betrayal is a serious matter, but the forgiveness involved is even more serious. Forgiveness has the power to set in motion the healing of a relationship where truth replaces deception and hope for the future is birthed out of the ashes. This is not a cheap process, but a costly one.

To ask for forgiveness means that one has to bear the sting of humiliation, they have to admit their failure and become exposed. For a married man dealing with sexual addiction, it brings the uncertainty of knowing whether his wife will be willing and able to overcome the many impediments to forgiving him. This kind of betrayal can cause irreparable damage to a marriage.

While she experiences the painful agony of being betrayed, it may seem to her that he is getting by without this pain. It takes a lot of healing work and a process where she has to trust God with her husband’s recovery and her own healing.

Overall, the occasion for forgiveness has cost her the loss of trust in her husband. Even though she may forgive him for what he did in the past, trusting is about the future. It’s going to take some time for her to be able to trust and invest in him again. This is something he will have to earn through more than verbal reassurances. She needs to see his actions over time.

In cases of sexual betrayal a wife has the heavier emotional load to carry. She has to control intrusive and obsessive thoughts about his behaviors. She has to calm the rage from her pain of rejection and grieve the loss of not having the marriage she thought she had. She has to find a way to restore her sense of self and she has to do all of this while dealing with the difficult issue of forgiving him. It’s a process that costs her dearly.

In contrast, a husband just wants it to be over. He’s admitted his behavior. He’s pledged his fidelity and commitment. He may feel relieved, cleansed, and ready to move on. He thinks it’s in his and her best interest to forgive, trust, and get over it. But it is not in his wife’s best interest to forgive and trust him too quickly because cheap grace does not produce the lasting change he needs.

Though her husband admits and repents of his transgression, she finds it difficult to let it go because she never wants to be hurt like this again. So she protects herself from being vulnerable. The relationship has to work through a restoration process and rebuild safety and trust. It takes longer than expected or desired, but is worth it if both spouses are willing to do the work.

The painful process of forgiveness and restoration will take time and effort, but as a man continues to walk in integrity, he will be helping his wife immensely on her own journey. Joining a recovery group, such as a Sustained Victory Coaching Group, can help a man become the husband to his wife that he’s supposed to be.