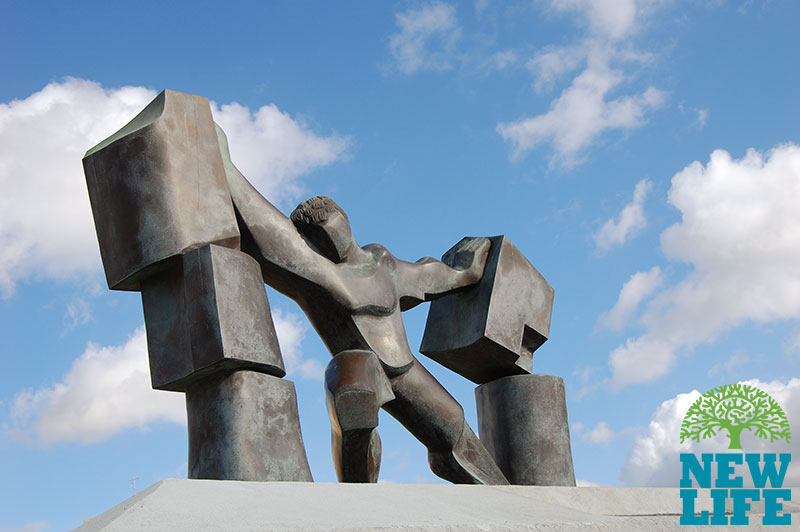 When we refuse to admit our powerlessness we are only deceiving ourselves. The lies we tell ourselves and ­others are familiar: “I could stop anytime I want to.” “I’m in control; this one won’t hurt anything.” And all the while, we are inching closer to disaster.

Samson was one of Israel’s judges. As a child, he had been dedicated to God, and God had gifted him with supernatural strength. But Samson had a lifelong weakness; it had to do with the way he related to women. Samson was especially blinded to the dangers he faced in his relationship with Delilah. His enemies were paying her to discover the secret of his strength. Three times she begged him to let her in on his secret. Each time she set him up and tried to hand him over to the enemy. Three times Samson lied to her and was able to escape. But each time he got closer to telling her the truth. In the end, Samson revealed his secret, was taken captive, and died a slave in enemy hands (Judges 14–16).

Samson’s real problem can be found in the lies he told himself. By not admitting his powerlessness, he remained blind to the obvious danger his addiction was leading him into. This caused him to gradually inch his way toward an untimely death.

We need to be careful not to fall into the same trap. As we learn to acknowledge our powerlessness over our addictive/compulsive tendencies on a daily basis, we will become more aware of behaviors that will likely lead to our downfall.

When we lie to ourselves, a dangerous blindness begins to grow within us.