Previous Next
Dangers of Isolation

Carry each other’s burdens, and in this way, you will fulfill the law of Christ. – Galatians 6:2 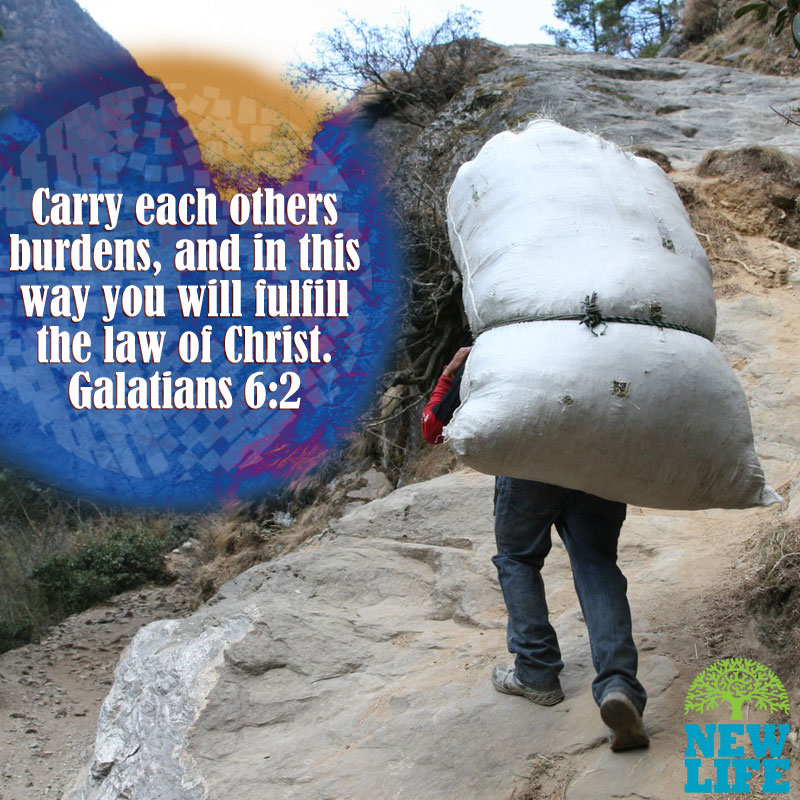 You hear it from almost every corner: American culture is becoming increasingly marked by loneliness and isolation. In one way it’s understandable. There is a sense of safety and control in isolation and disconnection, but it’s a false sense of safety. In fact, living lonely is anything but safe. It’s a dangerous lifestyle because it allows a person to overlook real life, real people, and all the benefits and rewards that go with growing relationships.

And probably more important, our character has little chance to grow when we live life in isolation from others. It allows our thinking to go unchallenged and allows damaging issues we may struggle with to grow and thrive in the fertile soil isolation provides.

If you’re feeling isolated, do what an old commercial on television used to say, ‘Reach out and touch someone.‘

You can make more friends in two months by becoming more interested in other people than you can in two years by trying to get people interested in you. – Dale Carnegie