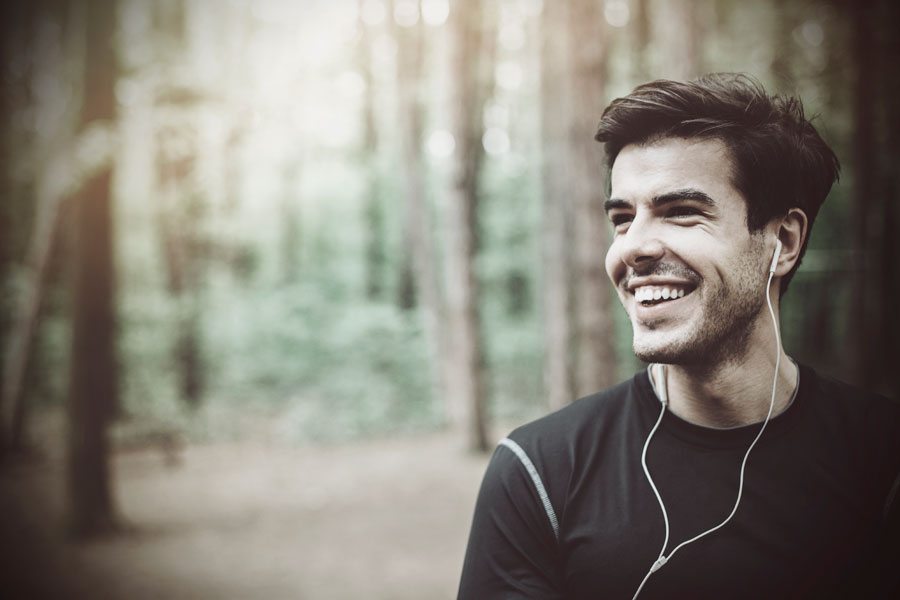 Discouragement will drain your energy, especially when you face trials. That’s why it’s very helpful to spend time with people who know how to encourage. Some people know just what to do or say to remind you that life is worthwhile, even in the midst of pain and failure. They know how to inspire when there seems to be nothing to hope for. Barnabas, an early follower of Jesus whose name means ‘son of encouragement,’ was just that kind of guy.

Barnabas’s gift of encouragement was demonstrated through his financial generosity, his leadership, and his teaching of new believers. He accepted the apostle Paul when others were afraid of him. And it’s probably accurate to say that Barnabas changed the course of church history by persevering in his encouragement to John Mark.

On his first missionary journey John Mark abandoned his friends. Barnabas was willing to give him a second chance. Paul wouldn’t hear of it. But with Barnabas’s encouragement, Mark became faithful in his missionary ministry and was able to renew Paul’s respect and friendship. Later he would write the Gospel of Mark.

Are you feeling discouraged? God’s forgiveness offers you the chance for a new start. Persevere. God is a God of second chances. And in time, you, like Barnabas, will have the privilege of encouraging others along the way.