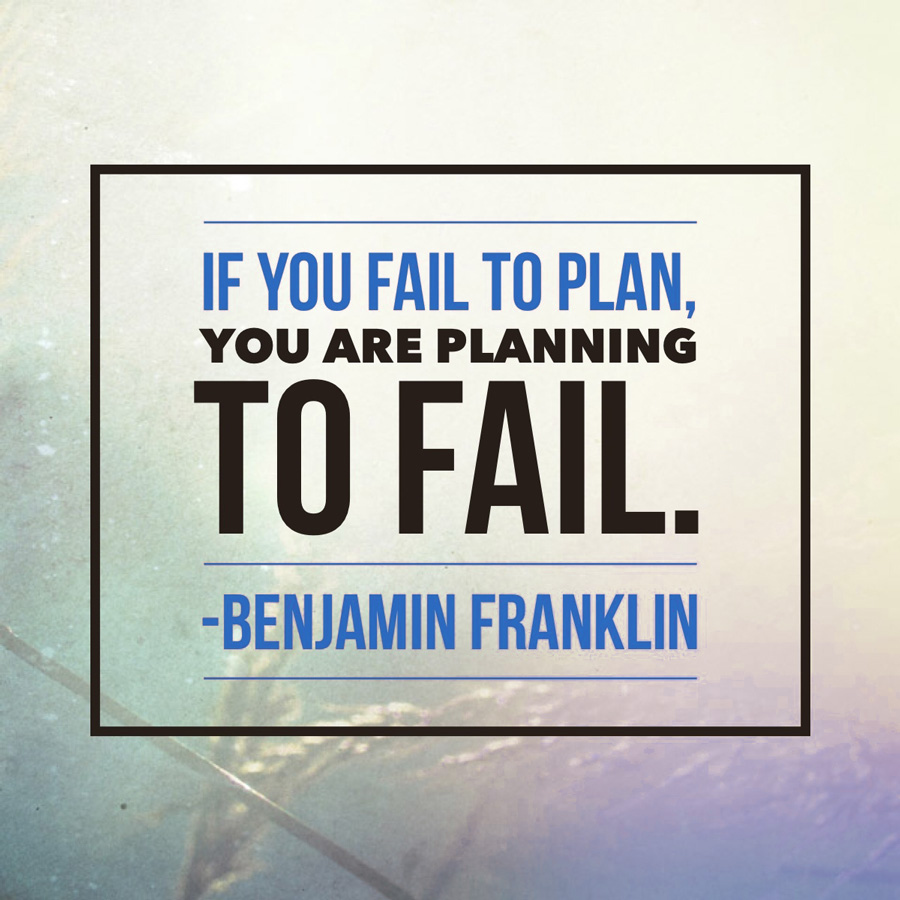 If you have ever watched a documentary on wild animals, you probably know the two primary defenses these animals employ to protect themselves from predators. The animals that form herds or communities are constantly protected by their numbers. When attacked by prey, these animals flee danger together. It is those that don’t remain with the herd that are usually killed, typically the young, old, or weak.

1 Peter 5:8 describes our enemy [the devil] as a ‘roaring lion, who walks around, seeking someone to devour.’ This passage is not just an effective word-picture of the realities of daily temptation, but an important warning to flee and stick together.

Sticking together is absolutely an essential part of addiction recovery. James 5:16 tells us that in order to be healed, we need to be transparent with one another through confession. God created us to be in community and relationship with not just him, but one another.

Notice in Genesis 2, after God created Man, he created Woman because ‘it is not good that man be alone.’ God did not design us to be completely isolated from other people. Even though Adam was in intimate communion with God, he still was not complete until God gave him a partner.

Those who struggle with addictive behaviors especially tend to have difficulty forming and maintaining accountable relationships. They resist accountability because it is contrary to the way they have become comfortable living; they live as rugged individualists, or Lone Rangers. Most addicts don’t want to be held accountable. They don’t want anyone to look over their shoulder and want to be the boss of their own recovery program.

But those who do not remain accountable to others in their recovery simply don’t recover. This is not, however, just an issue of control; addicts are also hiding. Allowing another person access to look over your shoulder can leave one feeling somewhat naked or exposed. After hiding behind their masks for so long they have convinced themselves that no one will truly accept them the way they are – they are afraid of intimacy.

Accountability relationships should be supportive and encouraging relationships, although many do not fully utilize the support available to them. It is not uncommon for men to tell me they relapsed, and while they thought of calling their accountability partner for support, they didn’t. Sometimes they were afraid they would bother him, felt ashamed, or simply didn’t want to stop.

I once asked a group of men how they feel when they receive a call for support from their accountability partner. They told me they actually feel important when they are asked for help. It not only helps the person calling, but strengthens the partner as well. They feel valued, and more tightly bonded together as ‘brothers in arms.’ The Bible describes this as ‘iron sharpening iron'(Prov. 27:17).

Together with your accountability partner, you are much more likely to succeed in your recovery (Ecc. 4:9-10; Prov. 17:17). For animals in the wild, fleeing danger together is a matter of life or death, and so it is also with us.

There is this old Russian joke from the Cold War days of the former Soviet Union. It goes something like this:
– ‘Moscow has only two television stations.’
– ‘Oh, really?’ someone asks.
– ‘Yes. One is the government station with the official Party line.’
– ‘Well then, what is the other?’
– ‘There’s this guy in a KGB uniform telling you to go back to the first station.’

I thought it was funny the first time I heard it, but the more I thought it through, the more I found parallels for what passes today as accountability.

In many circles it is seen as a major piece of sexual sobriety. You and your partner meet weekly, usually at a restaurant, more often than not for breakfast. You ask each other the tough questions, ones typically pointed and direct. They often go like this:
(1) Have you been sexual with yourself, or with someone besides your spouse?
(2) Have you viewed pornography?
(3) Have you purposely lingered over sexually-suggestive programming on television and/or cable? and the real killer
(4) Are you lying to me now?

I probably have my questions around somewhere, folded up in one of my Bibles. Yet such meetings had a strange feel. I felt pressured to give good news each week to keep my partners as friends. Fortunately I know them now, and know our friendship is intact no matter what, but back in those early days our energy was wrong.

Let’s be honest. Men struggling with sexual addiction are terrible at investing in mutual relationships. We are instinctively secretive, we pull back a lot, and we give ‘happy news’ because we don’t want to be seen for who we really are. We are Marlboro Men, riding the prairie alone, keeping our worlds to ourselves.

Fortunately my partners are exceptional men, and we have pushed past accountability to a better place. We couldn’t sustain our friendship on the shaky platform of a question list. There has to be more than a KGB officer directing us back to the Party line.

Unbalanced partnerships form when one person is identified as the addict and the other is seen as the healthy one. These usually don’t survive the long haul.
I once had to console a man who was dumped by his partner because he wasn’t ‘serious.’ Certainly there are two sides here, but what killed it from the start was the lack of mutuality and its unbalanced nature.

Another time a man shared his story with his partner, and it was good. But the partner heard that the man’s wife had not been sexual with him for some years, and passed the information on to his own wife, who in turn passed it on to the man’s wife. We almost lost a marriage then and there.

One former pastor I know confided with an accountability partner about his struggle with pornography; only the partner had different ideas. The pastor wasn’t moving fast enough in his eyes, so he reported him to the other pastors. What could have been wonderful grace-driven restoration instead became a dramatic platform dismissal.

To be honest, the picture I laid out is not that bleak. God continues to move in all their stories, and they are seeing restoration despite such setbacks. More importantly, God is receiving the glory for it. Still we can do better. Accountability partnerships based solely on asking the hard questions cleans only the outside of the cup. Jesus said, ‘First clean the inside of the cup and dish, and then the outside also will be clean.’ (Matthew 23:26 NIV)

I suggest caution before we move into accountability relationships. We can seek out men who are also in recovery, who have had their lives broken, who are not spiritual superstars, but who will sit with us through our worst storms. We need partners who will love us even if we mess up and act out. Such men should earn our trust, and we theirs.

I suggest an even higher standard. How about ‘transparency partners.’ ‘ men with whom we can walk in the light together, experience mutual Godly fellowship and not demand an immediate external fix? God heals in our openness. We already know that (1st John 1:7). Still we must discern the wolves out there hiding in sheep’s clothing. With a transparency standard we can be mutually open, and move beyond our false selves, see the dirt inside each other’s cups, and celebrate together as God begins to clean those cups.