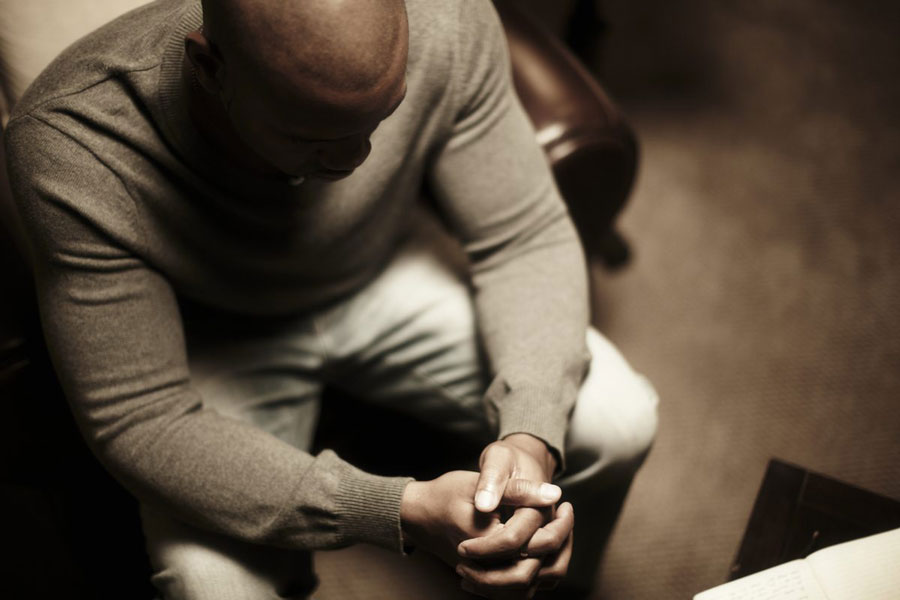 Have the benefits of your transformed life caused the memories of your previous lifestyle to fade? Do you remember what you once were before Jesus Christ and His Holy Spirit  entered your life? Can you recall the darkness before you experienced the light? As you see the lost around you, are you aware that apart from God’s grace, you’d be lost too, right there amongst them? END_OF_DOCUMENT_TOKEN_TO_BE_REPLACED

As you read the Bible, you may be tempted to draw back from it soul-searching power.  You may argue with its teaching, resent its discipline, or question its assertions.  But these reactions simply alert you to the fact that God is searching you heart.  At times like these, spiritual renewal comes as you stop and examine not only God’s Word but also your response to it.

Why are you feeling upset when you’re challenged?  Why is the Bible affecting you in a particular way?  What specific attitudes or behaviors is it addressing?  How does the teaching of God’s Word differ from your way of living?  Questions like these can move you beyond impulsive reactions to spiritually productive reflection.  The psalmist wrote, ‘Search me, O God, and know my heart; test me and know my thoughts.  Point out anything in me that offends you, and lead me along the path of everlasting life’ (Psalm 139:23-24). That’s a pretty brave prayer, isn’t it?

When you surrender your resistance, you find the grace of Jesus Christ sustaining you.  The very Word that exposes your sin also reveals the remedy for that sin’Jesus, your great High Priest.  Through him you find mercy that removes your sin and power that works through your weakness.

Are you facing a strong temptation?  Interpersonal conflicts?  Difficult circumstances?  In the Bible the apostle Paul uses the analogy of armor and warfare to teach about the equipment that’s essential for standing against temptation and spiritual attack.

First, he encourages you to put on the belt of truth.  Satan is the father of lies.  He’s constantly trying to deceive and trap you.  In contrast, all of your armor is held together by truth, which comes from the Father of Truth.

Next, you need to put on the body armor of God’s righteousness.  Though there are many levels of meaning to this phrase, the primary one is that you’re forgiven and accepted through faith in Jesus Christ alone.  You’re not protected by your own righteousness; you need the righteousness of God.

Next, you’re called to put on the shoes of peace and carry this Good News to people everywhere.

You’re also given a shield of faith to protect you against Satan’s accusations and persecutions.  Prayer leads to faith.  It keeps your vision clear when circumstances cloud your way.

The helmet of salvation is next on Paul’s list.  In addition to protecting the wearer, the helmet identified a soldier’s allegiance.  You belong to the company of Christ.

Finally, you’re armed with the sword of the Spirit, the Word of God.  The sword is your only offensive weapon.

God never leaves his men behind in battle.  Read Paul’s warfare prayer from the book of Ephesians 6:10-18 for help.