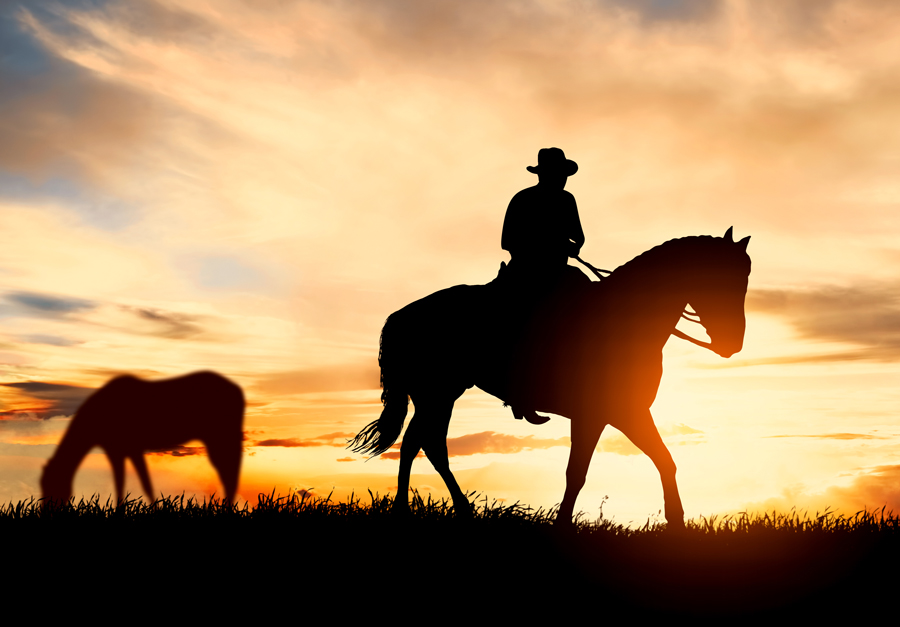 Men in the farming communities of yesteryear counted on one another for everything. They helped one another build barns, retrieve stray animals, teach and mentor children, even bury and grieve deceased loved ones. END_OF_DOCUMENT_TOKEN_TO_BE_REPLACED

Myths about masculinity flourish in our culture due to their well-developed root system. If we want to stop these distortions that cause men such confusion and anger, they must be identified and addressed at their roots.

Today’s boys learn to be men primarily from dad’s example and mom’s instruction. Therefore the home is an important source of a boy’s understanding of masculinity.  Due to divorce and misplaced priorities, many boys don’t spend much or any time with dad. The message they often “catch” is that achieving a successful career, financial security, and comfortable lifestyle are more important than God, marriage, children, and friends. Moms can indirectly affirm these messages by endorsing such misplaced priorities, or grooming their sons to be tough and hardened—to be the man of the house since dad’s not around. Another source of a boy’s understanding of masculinity is the media. When men aren’t portrayed as stoic machos or sleazy playboys, they’re often bumbling, spineless numbskulls—embarrassments to their wives, kids, and bosses. Can you think of a balanced, intelligent male, TV character who has integrity, conviction, and the respect of his family and community?  Never underestimate how powerful these influences are, or how much they’ve influenced your view of masculinity, and never give family, society, or the media the final word about true masculinity. That belongs to Scripture.

Cultural expectations concerning what a man should be and how a man should act often leaves him feeling unsure about his societal role in general. But, how might this affect the way men relate to women in particular?

Many men who succeed in conforming to the masculine stereotype for too long stand in danger of developing what psychologists call ‘mascupathology.’ Don’t be frightened by this high-sounding term. It’s not difficult to understand. What it describes is the extreme trouble some ‘macho’ types have getting comfortable with women. These men are tense and on guard, and can’t let down their masculine edge. They’re so intent on displaying their gender before the opposite sex that they can’t seem to be friends with women, even their sisters, daughters, and wives.

This isn’t all that rare. I’m sure many of you listening today struggle at some level with ‘mascupathology.’ If you’ve found that my description sounds a bit like you, I encourage you to make a change both, for your sake and the sake of the female loved ones in your life. Begin by understanding the cultural myths of masculinity that may be blocking you from addressing some of your basic emotional needs. If you fail to grasp the conflict between myth and reality with regard to your masculinity, you’ll never be able to get to the cause of your anger and discomfort. I’ll be talking at length about these myths in the days ahead.