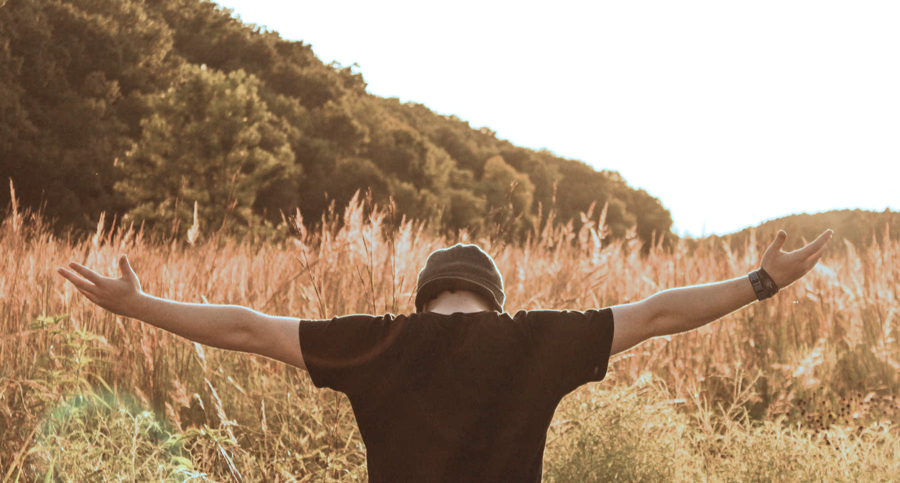 There can be seemingly insurmountable challenges in our pursuit of sexual purity. We may hit a wall of frustration, boredom, temptation, even relapse. END_OF_DOCUMENT_TOKEN_TO_BE_REPLACED

This post may seem obvious, but some times we have to be reminded of the basics. One of those basics for me is anticipating temptation.

We all know, when we are in our right minds and thinking clearly, that certain people, places and things will set off our temptation. Unfortunately, too often, we just blindly walk into situations where we feel caught off guard and there’s a struggle that ensues. But if we were careful to anticipate the situations, we would have our guard up and be ready for the fight. In fact, usually when we anticipate it, there isn’t even a fight.

So what are the anticipatory signs you need to be on the lookout for?

We need to break this down internally and externally.

Internally – what goes on inside me that leads to temptation?

Externally – what goes on outside me?

These are some of the things I need to anticipate in order to honor God with my life. If I am aware of them, I can made commitments and decisions ahead of time so I’m not caught off-guard. When I do, the likelihood of living with integrity goes up.

What do you need to anticipate?

In the Book of John, Chapter 4 we read a story of Jesus hanging out with a Samaritan woman at the well of Jacob. Jesus, being Jesus, knows more about her than she realizes upon initial interaction. Whether by divorce or adultery, which are debated, this woman is no stranger to men. And likely also no stranger to reeling men in.

So here is Jesus, solo with this woman, in a potentially precarious situation. Let’s get down to brass tacks here – he could have flirted with her. He could have fantasized about her naked. He may have been tempted to look down her shirt when she leaned over to grab her bucket of water!

But Jesus wasn’t a lustful looker.

He was more concerned about her soul; her present life and her eternal destiny. He wasn’t interested in the flesh she wore – he was living with the perspective that his life was short, his purpose was redemption, and his call was proclaiming the love of God.

Here’s a tip to stop lustful looking – be more concerned with the soul of a female human than the flesh that soul is covered in. Focus on our greater call of reflecting God’s glory rather than being so simple and shallow as to be lulled into the temporal temptation of flesh.

The next time you’re at Starbucks waiting on your super soy, light whip mochanilla frappawhatever, I encourage you to take a bird’s eye view and see the many souls in line around you in need of a Savior, rather than the people waiting to pick up their orders. Be mindful of the brokenness on the inside, and fight the urge to objectify the body on the outside.