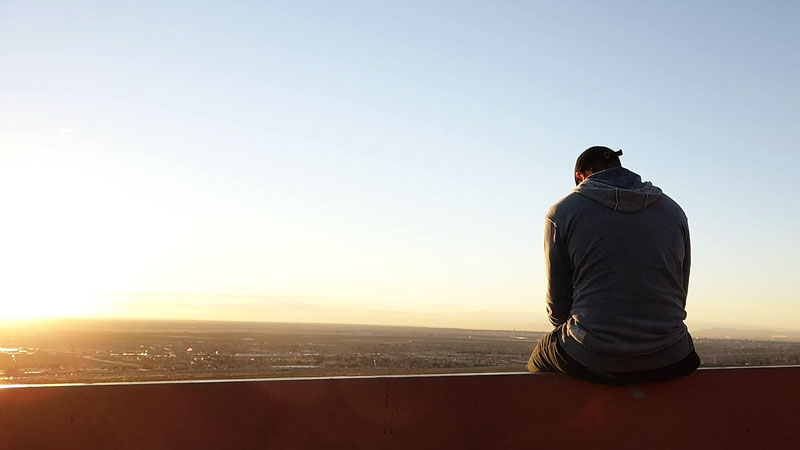 Confession is certainly necessary for recovery to begin, and to move forward. To confess is to agree with truth. We confess that we are not perfect. END_OF_DOCUMENT_TOKEN_TO_BE_REPLACED

God wants to move you out of your broken past and into a better future.  As you cooperate with God’s process of redeeming your past, you need to honestly evaluate your life so you can redirect your course according to God’s design.

Jesus said, ‘You will know the truth, and the truth will set you free’ (John 8:32).  The path to freedom always leads through the truth, even the truth about your past.  The apostle Paul examined his past, making an honest review of his earthly accomplishments, his wrongs, mistakes, gains, and his losses.  It was from this broad perspective that he wrote, ‘I don’t mean to say that I have already achieved these things or that I have already reached perfection! But I keep working toward that day when I will finally be all that Christ Jesus saved me for and wants me to be’ (Philippians 3:12).

Freedom from the past also involves facing up to times when others have harmed you and turning them over to God.  In a letter to Timothy Paul even states the truth that someone has hurt him but leaves the matter in God’s hands.

When you hand over your past to God with the prayer that he work it out for the best according to his will, you can finally let go of it.  Then you can redirect your course toward a brighter future and help others to do the same through the lessons you’ve learned.

Are you facing a strong temptation?  Interpersonal conflicts?  Difficult circumstances?  In the Bible the apostle Paul uses the analogy of armor and warfare to teach about the equipment that’s essential for standing against temptation and spiritual attack.

First, he encourages you to put on the belt of truth.  Satan is the father of lies.  He’s constantly trying to deceive and trap you.  In contrast, all of your armor is held together by truth, which comes from the Father of Truth.

Next, you need to put on the body armor of God’s righteousness.  Though there are many levels of meaning to this phrase, the primary one is that you’re forgiven and accepted through faith in Jesus Christ alone.  You’re not protected by your own righteousness; you need the righteousness of God.

Next, you’re called to put on the shoes of peace and carry this Good News to people everywhere.

You’re also given a shield of faith to protect you against Satan’s accusations and persecutions.  Prayer leads to faith.  It keeps your vision clear when circumstances cloud your way.

The helmet of salvation is next on Paul’s list.  In addition to protecting the wearer, the helmet identified a soldier’s allegiance.  You belong to the company of Christ.

Finally, you’re armed with the sword of the Spirit, the Word of God.  The sword is your only offensive weapon.

God never leaves his men behind in battle.  Read Paul’s warfare prayer from the book of Ephesians 6:10-18 for help.