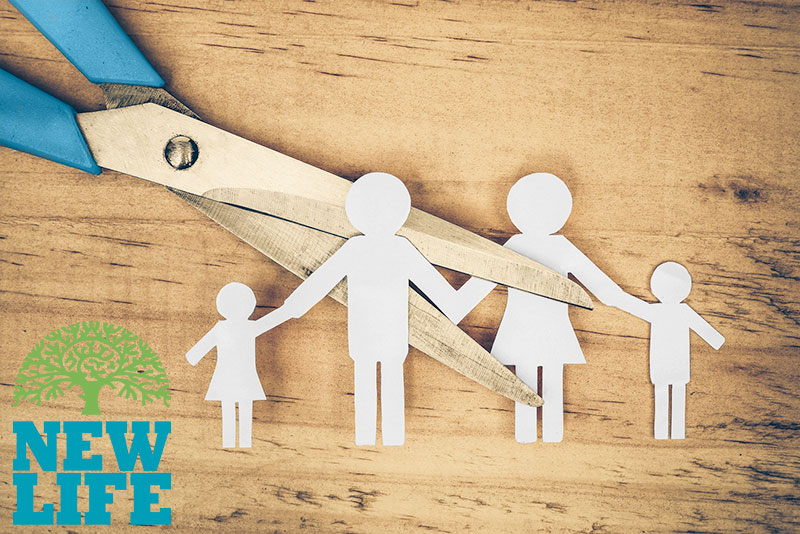 There are times when we become deeply upset by the injustices of life, the abuses kept as family secrets, the feelings buried alive, and our vows to get even. In such times, we often become powerless over the strength of our inner turmoil. All we can feel is the resolve to act out our hatred. We can’t control feelings.

Absalom became powerless over his hatred and rage. It ultimately controlled his life to the point that he fought to overthrow his father’s rule. He was outraged when his half-brother raped his sister, Tamar. When King David did nothing to avenge his daughter, Absalom vowed revenge in his heart. He waited until the time was right and murdered the guilty brother. This sequence of abuse, family secrecy, denial, unprocessed feelings, and revenge destroyed Absalom’s relationship with his father. He never forgave David and died in a military rebellion against him (2 Samuel 13:1–18:33).

We may use our addictive/compulsive behaviors to distract us from the deep, unresolved family issues that cut us to the heart. There may be so many strong emotions, which we don’t know how to process appropriately, that we simply try to stuff them down inside. Eventually these feelings are expressed in some way. We need to confront the family secrets, express our feelings, convict the guilty, and work through forgiveness. If we try to ignore them, we will be controlled by these explosive hidden emotions.

Hatred leads to disaster; accepting our powerlessness leads to recovery and wholeness.