Previous Next
Expect the Unexpected

In his heart a man plans his course, but the Lord determines his steps. – Proverbs 16:9 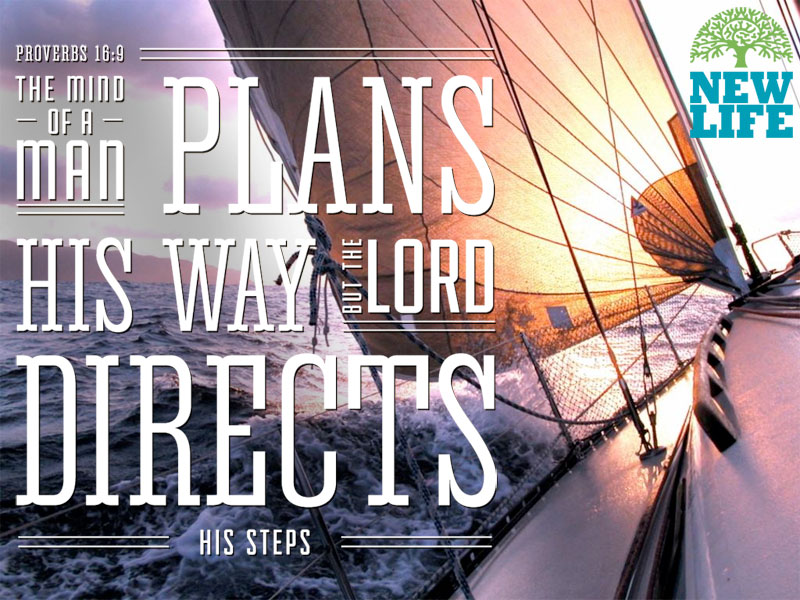 Have you ever calculated and carefully planned something . . . only to find that the results were not what you expected?

In January of 1996, a Los Angeles based radio station awarded a pair of Superbowl tickets to the winner of their “Crazy Stunt” contest. For his stunt, finalist Mike Garcia intended to remove his glass eye, swallow it, bring it back up, and replace it in the socket . . . all before a live audience. In preparation, Garcia consumed a massive quantity of food, followed by a 6-pack of beer. Once onstage, the first half of his stunt went according to plan; Garcia effortlessly removed his glass eye and swallowed it. The second half, however, took an unexpected turn.

The gluttonous portions of food and ale had their anticipated effect. But despite his best efforts, Garcia could not retrieve the eye that he had swallowed. He heaved upon stage for more than fifteen minutes and then left the stage tired, disappointed, and missing one eye. Had he known the outcome in advance, he probably would have opted to buy tickets, which probably would have been cheaper than what he spent to replace his prosthesis.

Be careful when you find yourself thinking that you have it all figured out. You could be headed for trouble. We need God’s input and direction every moment of the day. Remember that even though we are reading the map, He is at the wheel. Look to the Lord when making the smallest, and seemingly most insignificant decisions.

Prayer should be the key of the day and the lock of the night. – George Herbet