Be kind and compassionate to one another, forgiving each other, just as in Christ God forgave you.- Ephesians 4:32 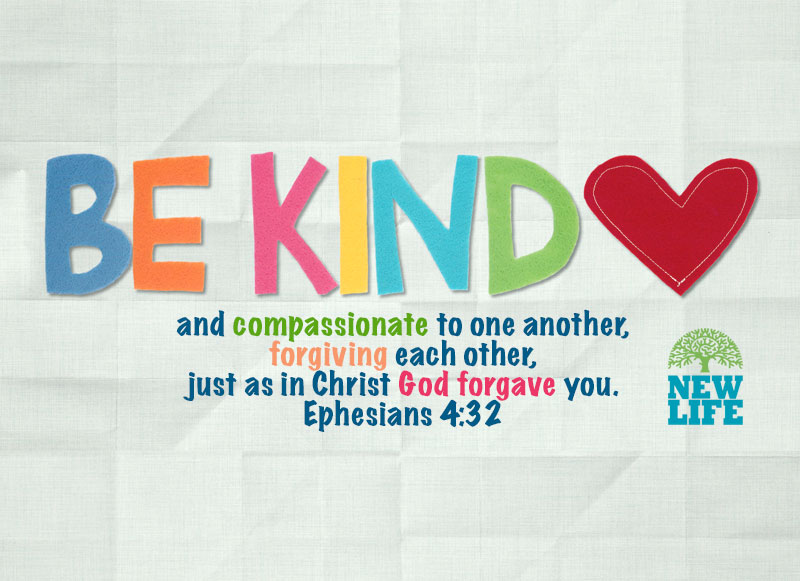 There’s a story about a grandmother, celebrating her golden wedding anniversary, who told the secret of her long and happy marriage. She said, “On my wedding day, I decided to make a list of ten of my husband’s faults which, for the sake of marriage, I would overlook.”

A guest asked the woman what some of the faults she’d chosen to overlook were. The grandmother replied, “To tell you the truth, my dear, I never did get around to writing the list down. But whenever my husband did something that made me hopping mad, I’d say to myself, luckily for him that’s one of the ten!”

At some point, you’ll need to forgive virtually every person you know. Forgiveness is absolutely essential for the health and growth of any relationship. Jesus paid a price for our forgiveness, and He was clear in His teaching that we are to forgive others; that’s the price we pay to receive His forgiveness.

We achieve inner health only through forgiveness, the forgiveness not only of others but also of ourselves. – Joshua Loth Liebman

Forgiveness is not an occasional act, it is a constant attitude. – Martin Luther King Jr.