God at the Brothel Door

Previous Next
God at the Brothel Door 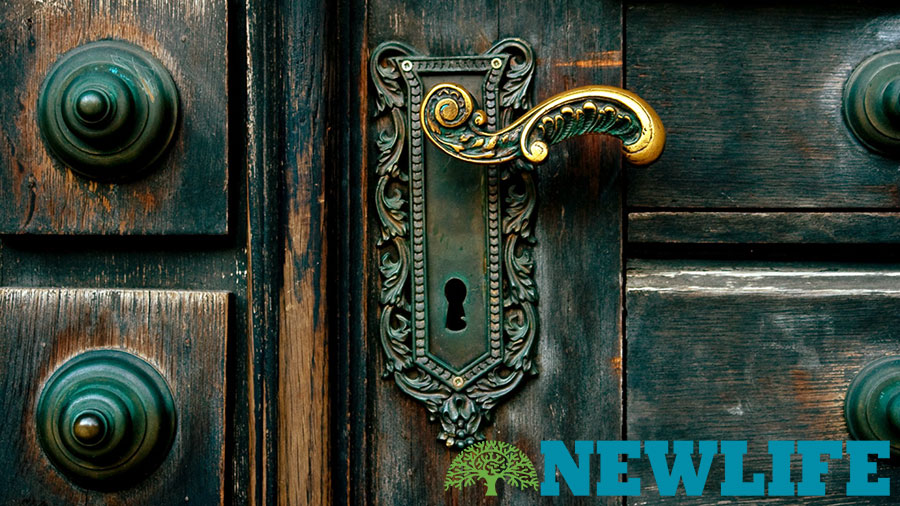 In his 1945 book, The World, The Flesh, and Father Smith, author Bruce Marshall stated a profound truth through his protagonist. He wrote that “the young man who rings the bell at the brothel is unconsciously looking for God.” In today’s modern culture, there are fewer and fewer brothels, but more and more opportunities for illicit sexual material and contact. While this quote may seem old-fashioned on the surface, it has not lost any of its cultural and spiritual relevance.

Take for example the man who is addicted to pornography. He may feel as if he’s not violating any physical boundaries, as everything he’s engaged with is virtual. There is typically no physical place and no physical touch involved. He may see himself as much different from the men of years past, men such as those who would visit a brothel in the early 20th century But the biting reality is that he is no different from those men. His vehicle of acting out has simply advanced from previous generations. His brothel is the internet.

For another man, it may be a literal door standing between him and his sexual desires. The door of the strip club, or the door of the hotel room where he is meeting his affair partner, has become an entryway into his personal brothel. Each time a man takes cash out for the massage parlor, or makes a phone call to a prostitute, he is ringing the bell of that door. It becomes painstakingly obvious that a man trapped in sexual addiction, whether virtual or physical, is using every resource he can find to feed something inside of him. He doesn’t know what he is searching for, but as Bruce Marshall laid out so simply, this man is actually looking for God.

The Bible is full of verses about how only God can satisfy someone’s deepest desires. At its core, addiction is an illegitimate way to seek to fill a hole, heal a wound, or change a feeling. According to God’s Word, He is the only one that can actually heal and change someone. Jesus said that “those who drink the water I give will never be thirsty again. It becomes a fresh, bubbling spring within them, giving them eternal life” (John 4:14, NLT). This eternal life can begin today, and the water He gives can start to quench the longings of someone’s soul. For a man looking for satisfaction from sex, this is very good news. The addiction that he has sought to fill the void is not working as well as he thinks it should, or he would not have to keep going back to it, despite all of the feelings of shame and guilt. The spiritual water that Jesus gives can truly satisfy this same man, and satisfy him for good for the rest of his life.

The brothel door for a man in this digital age can have many different forms. Regardless of its form, the man who rings the bell of this door is seeking the fulfillment of a deep longing inside of him, a longing that only God can fill. Making a change to see this requires much effort and help from others. A man cannot do it alone. The Every Man’s Battle Workshop or a licensed Christian counselor can help a man begin to have the relationship with God and others that he needs to find hope outside of his brothel.