Previous Next
Help Your Neighbor

Each of you should look not only to your own interests, but also to the interests of others. – Philippians 2:4 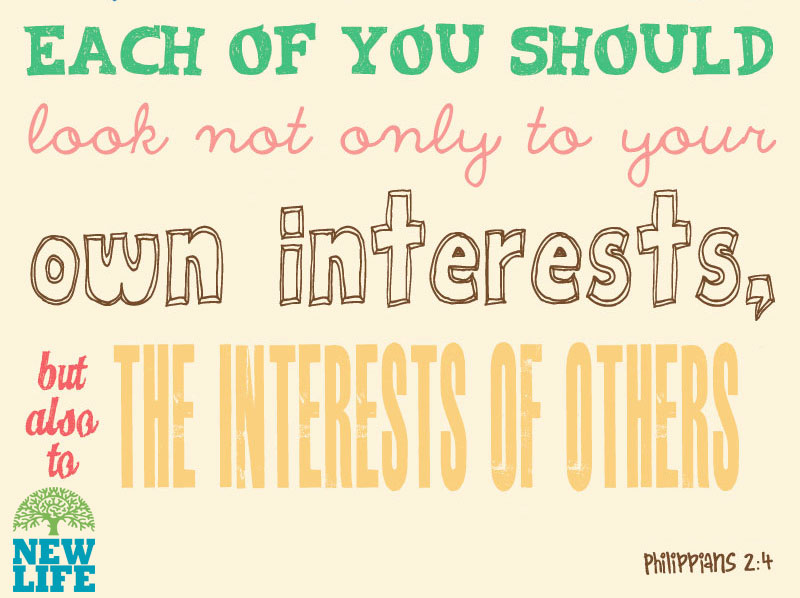 When you see someone who needs help, do you stop?

On May 20th 1994, this story made the news in London papers. It was reported that Princess Diana was on her way home from a jog in London’s Regents Park when tourists flagged her car, pointed to a bridge over the narrow lake and said someone had fallen in. The princess, still in running shoes and shorts, reportedly told her chauffeur to call police on the car phone, she then dashed to the bridge where she was joined by a Finnish student living in London. The student, followed by Diana, climbed over the parapet of the bridge onto the bank of the lake. The student then swam to the 42-year-old Irish vagrant, by then unconscious, and towed him to the bank, where the princess waited to help resuscitate the man. Diana, fondly known as the people’s princess had once again captured the hearts of the media and the British public by her unselfish act of kindness towards a vagrant.

A Jewish law expert once asked Jesus about how to inherit eternal life. Jesus asked the man, “What does the law say?” The man told Jesus, “Love the Lord your God with all your heart and with all your soul and with all your strength and with all your mind; and love your neighbor as yourself“. Then Jesus told a story about the Good Samaritan. When some robbers beat up a man, a priest and a religious leader had walked passed this half-dead man . . . yet ignored him. Then a Samaritan man lovingly loaded the man on his donkey and took him to an inn.

It’s easy to walk past people who need our help. But it takes love and concern to look at the people around us as our neighbor. Who is my neighbor? Jesus gave us an example in the Bible, and Princess Diana gave us a modern day example.

I challenge you today to look for an unexpected opportunity to help someone in need.

If you haven’t any charity in your heart, you have the worst kind of heart trouble. – Bob Hope

Empathy is born out of the old biblical injunction ‘Love thy neighbor as thyself.’  – George McGovern