Previous Next
Hostility And Aggression 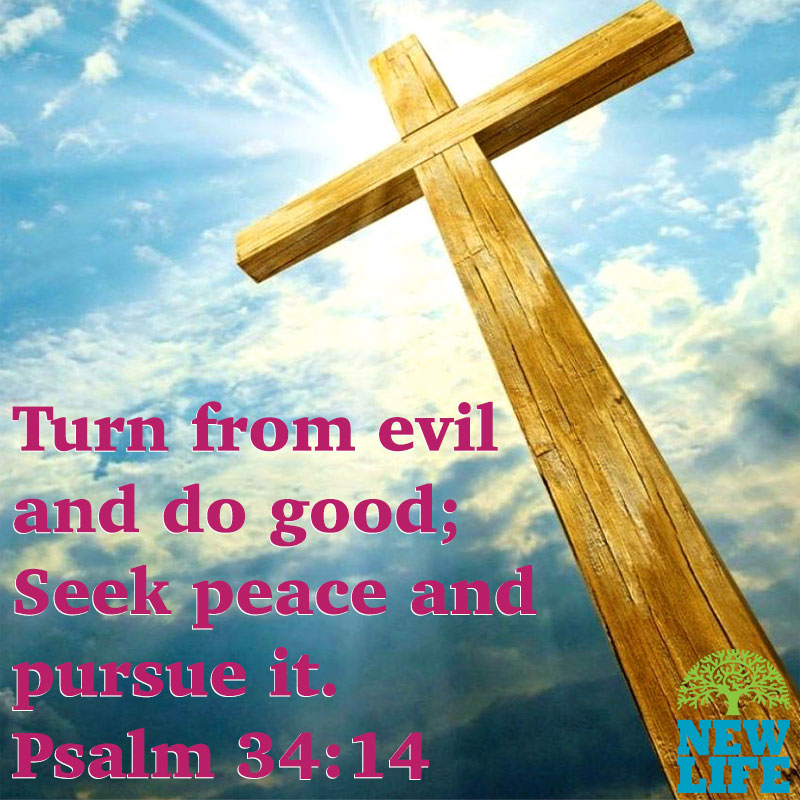 What’s the difference between anger, hostility, and aggression? When a man is angry with someone, he experiences a momentary feeling of displeasure toward that person. Ideally the anger alerts him to a problem that he moves to resolve immediately. Anger handled in this way is well within bounds. Hostility is unresolved anger that becomes a desire to hurt, punish, or gain vengeance; and aggression is hostility escalated into action. Deal with your anger before it escalates to hostility or aggression.

Domestic violence has become a widespread problem largely because deep-seated anger has fermented into hostility and spilled over into aggression. David Augsburger writes, “Explosive anger is powerless to effect change in relationships. It dissipates needed energies, stimulates increased negative feelings, irritates the other persons in the transaction and offers nothing but momentary discharge. Vented anger may ventilate feelings and provide instant though temporary release for tortured emotions, but it does little for relationships.”

Identify and address that which produces your anger. If the other person involved makes that impossible, exhibit self-control and remove yourself from the situation. Hostility and aggression only compound problems!

Anger makes you smaller, while forgiveness forces you to grow beyond what you were. – Cherie Carter-Scott