Above all, my brothers, do not swear, not by heaven or by earth or by anything else. Let your Yes be yes, and your No, no, or you will be condemned. – James 5:12 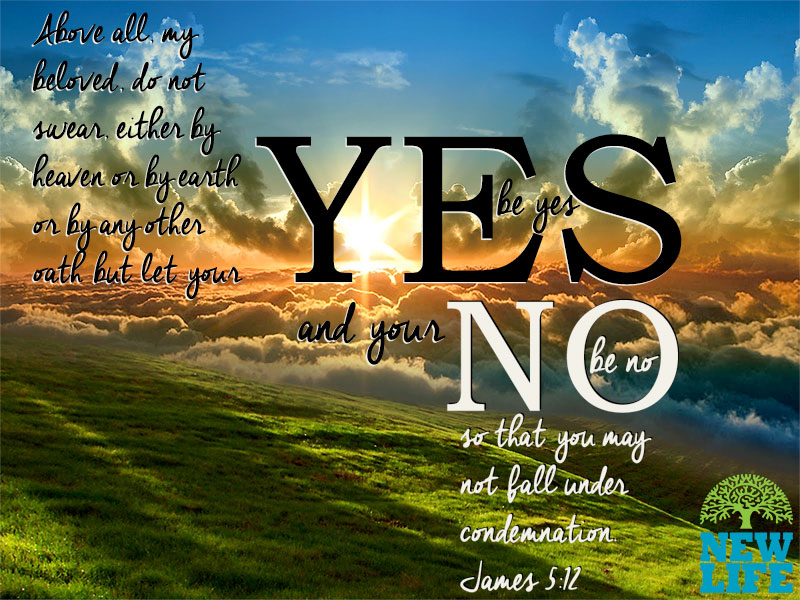 Are there people living in the shadow of your unkept promises? Is it too late to go back now and try to make amends? There’s one Bible story in particular that teaches us that it’s not too late. And it’s the story of King David and Jonathan.

King David and Jonathan were the best of friends through incredible challenges, and the biggest one was that Saul, Jonathan’s father, ruthlessly hunted David and tried to kill him for years. Yet, Jonathan’s love for David was strong and didn’t diminish. As a result, David made a promise to always show kindness to Jonathan’s family.

But for many years that promise went unremembered. And Mephibosheth, Jonathan’s only living son, lived for a long time with the pain of David’s unkept promise. But then, David sought Mephibosheth out and kept his promise, he gave Mephibosheth all the land Saul once owned and allowed him to live in the palace as one of his own sons. It took him a while, but he held to his promise. And you can too!

Years ago, fairy tales all began with ‘Once upon a time…’ now we know they all begin with, ‘If I am elected’. – Carolyn Warner