Letting Go and Moving On

Previous Next
Letting Go and Moving On 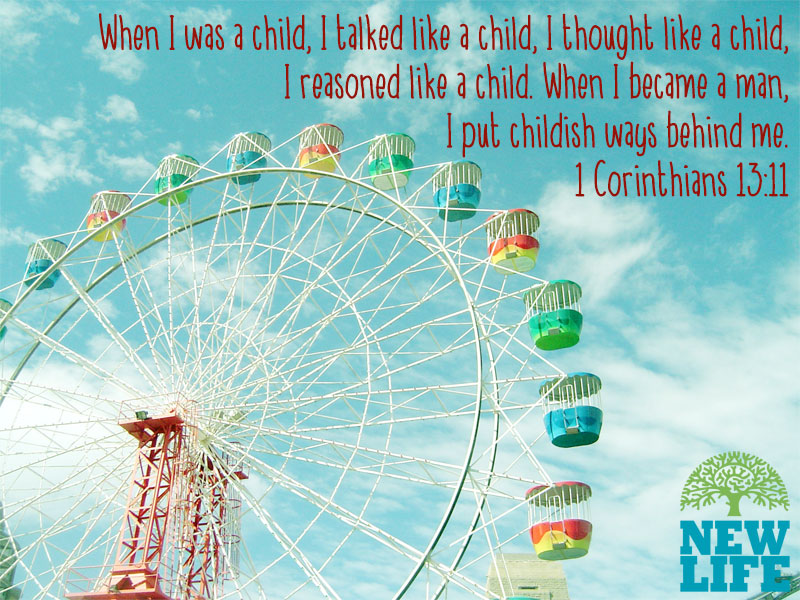 When was the last time you tried to break a habit, an old idea, a negative behavior pattern, or an unhealthy emotional recording from the past? It’s not easy! Even though you know you need to, even though you know it would be a good thing to do and will result in a healthier or happier state, it’s just a pain. And you’d rather live in the comfort of your misery, or so you think.

We often react like two year-olds whose parents are taking the bottle away. Tantrums, meltdowns, and tears always seem to be a part of the process.

What are you holding on to? What from the past are you hanging on to that you need to let go of? You know the things that tear you down and keep you from emotional health, but you just hang on to.

How many times has God given you the opportunity to give those things up because they keep you isolated and stuck, even poisoning your spirits? But it means letting go. There’s that “S” word again . . . surrender.

It takes a willing spirit. But you can walk in the victory that the Lord has already given you, if you choose it. Choose it today!

Faith, as Paul saw it, was a living, flaming thing leading to surrender and obedience to the commandments of Christ. – A.W. Tozer

Courage is the power to let go of the familiar. – Raymond Lindquist