Previous Next
Living a Positive Legacy

And the things you have heard me say in the presence of many witnesses entrust to reliable men who will also be qualified to teach others. – 2 Timothy 2:2 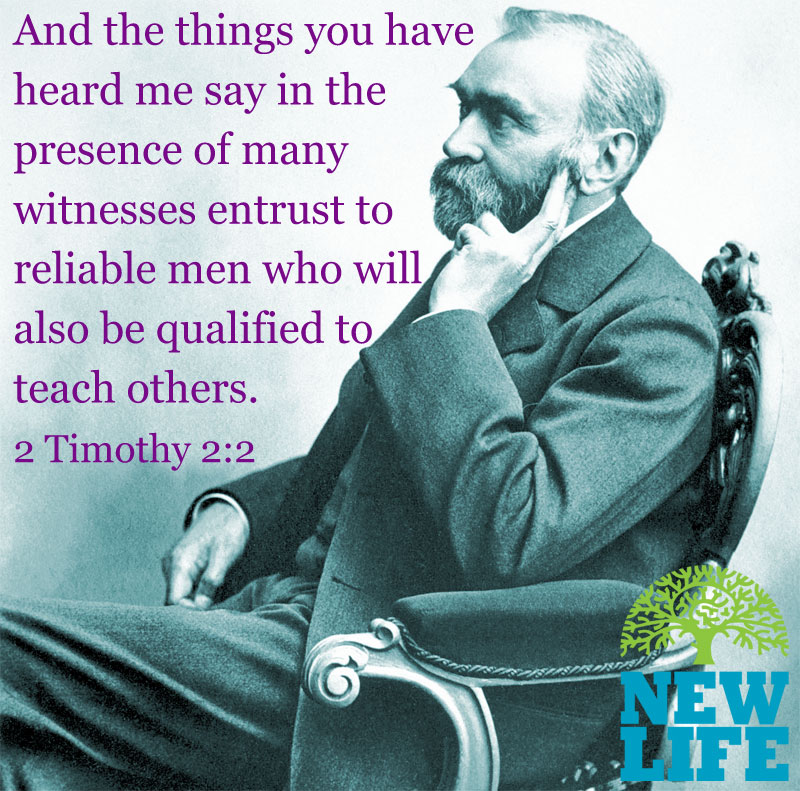 Did you know the Nobel Peace Prize is named after Alfred Nobel, the Swedish industrialist who invented dynamite? How did this come to be?

When Alfred’s brother died, a newspaper mistook him for Alfred. It printed his obituary with the headline, “The Merchant of Death Is Dead,” describing Alfred as a man who made his fortune helping people kill one another.

He was cut to the heart and vowed to change his legacy. When Alfred really died eight years later, he left $9 million to fund awards for people whose work benefited humanity, thus, the birth of Nobel Peace Prizes.

Alfred Nobel was given a rare gift: the opportunity to read his own obituary, and make changes before it was too late. What might you do if given the same opportunity?

If you want to lift yourself up, lift up someone else. – Booker T. Washington