Are You Living for Yourself or God?

Previous Next
Are You Living for Yourself or God?

Respect and obey the LORD! This is the first step to wisdom and good. – Psalm 111:10 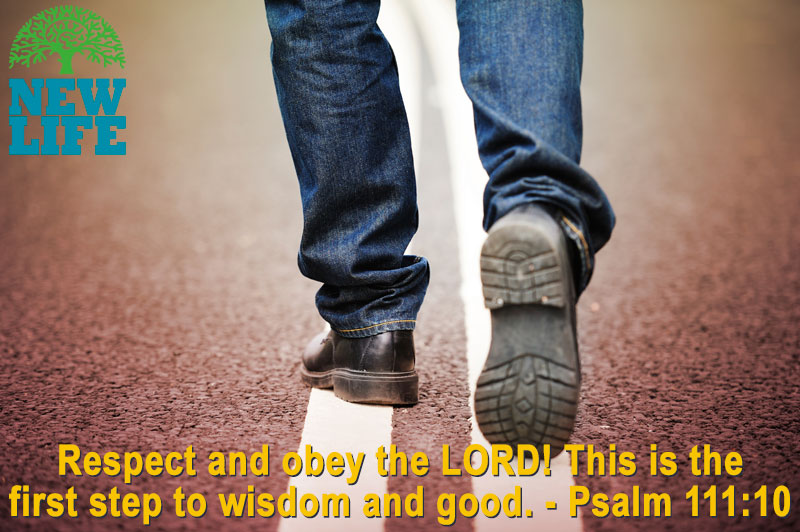 There was a judge named, Edward Thompson who held a firm belief that God could change lives more powerfully than any judicial system. He liked to tell the story of 54 year-old Mary, who appeared before him with 53 previous convictions for drunk and disorderly conduct. She had been jailed six times. But this time the circumstances were different. For one thing, she was in love with an older gentlemen. For another, her son was on his way back from World War II, and she was eagerly awaiting his arrival.

Judge Thompson decided to put Mary on probation with a few conditions. He insisted that she go to church regularly and pray for God to change her. He said, “Try going to church—loving God—and see if it doesn’t help you find a new self-respect and happiness.”

Would Mary really be changed, or would she appear again in front of his bench, disheveled and disoriented? Judge Thompson rather anxiously checked with Mary’s probation officer week by week. Yes, she was attending church services. And she was getting involved in the church’s social life.

When Judge Thompson returned from an out-of-town assignment, he was informed, “Mary was back.” His heart sank.

A court officer told him, “She came to see you–to thank you and tell you good-bye. She’s getting married to that elderly gentlemen, and her probation officer has given her permission to move to California. She’s a changed woman.”

When we are forced to confront our shortcomings and to find out why we fail, we usually come to one conclusion—we have not lived God’s way. Whether our lives are out of control as Mary’s, or we are unable to keep our commitments to ourselves and others, the reason is usually that we are not loving God and we are not putting Him first in our lives. Sins and shortcomings occur more frequently when we are living for ourselves and are not loving God as we should.

We never grow closer to God when we just live life. It takes deliberate pursuit and attentiveness. – Francis Chan