The Lord is my Light, Whom Shall I Fear

Previous Next
The Lord is my Light, Whom Shall I Fear 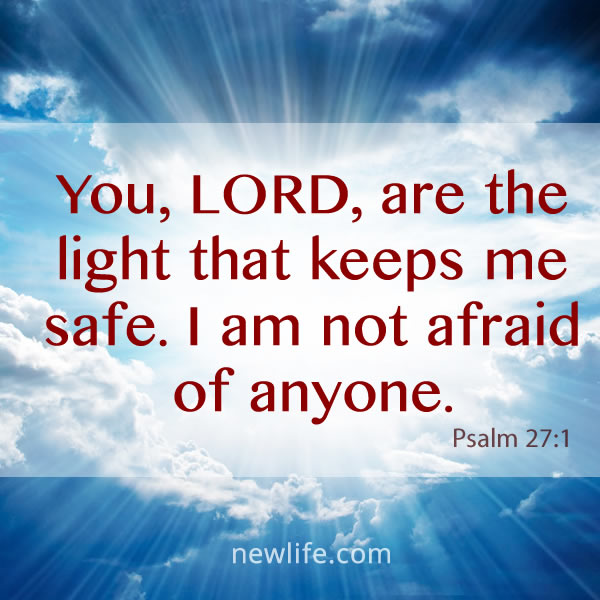 When Queen Elizabeth II visited Nigeria in 1956, she laid a wreath at the gravestone of a Scotswoman, Mary Slessor. Mary, however, did not go to Africa under the authority of the British Crown — Mary served a different King.

The child of a violent, alcoholic father and a devoutly Christian mother, she learned survival skills in the slums of Dundee, Scotland. As a young girl, Mary read her Bible faithfully. Because of her earthly father’s violence, she was terrified of speaking in front of males. But she never doubted the unconditional love of her heavenly Father.

When she heard of Dr. David Livingstone’s death in Africa, she was deeply moved by his plea for someone to carry out his work. In 1876, she sailed for West Africa. Many fears, the results of her traumatic childhood, haunted her. But one by one she overcame them, and she made herself a part of the African community. She cared for abandoned children, stood firm against abuses, and loved the African people wholeheartedly. When she was awarded the Maltese Cross, she kept it secret. After her death, believers sang “Praise God from Whom All Blessings Flow” in memory of Mary Slessor, who had found the power to overcome her nightmarish childhood and to reach out to other abused boys and girls.

Instead of working through fear, we sometimes divert ourselves with activity or deny that we are afraid, even to ourselves. Faithful people are encouraged to fear God–in the sense of awe, respect, and obedience. But we are not to be afraid of anything or anyone else. Overcoming personal fears is a lifelong process.

It is possible only in the knowledge that love is greater than fear and that God loves us deeply and dearly.

I learned that courage was not the absence of fear, but the triumph over it. The brave man is not he who does not feel afraid, but he who conquers that fear. – Nelson Mandela

TODAY’S PRAYER
Dear Lord, please help me to conquer and overcome my fears. Teach me to be patient with myself and with you as I work through the process of conquering my fears. I confess Lord, that through you I can do all things. Amen.