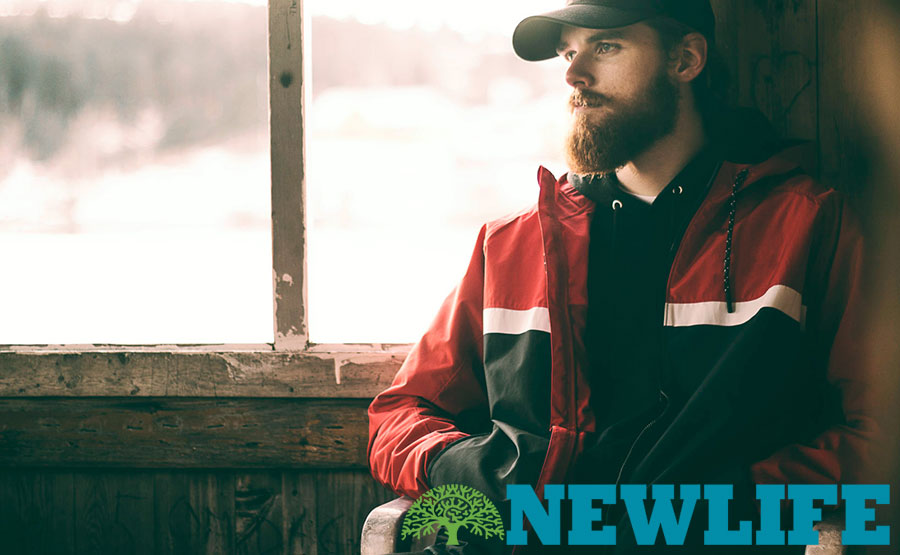 Caleb, however, was a man who saw things from God’s perspective and stood against the majority opinion. Do you remember his story? He was among the twelve spies who entered Canaan. Ten of these spies–a clear majority–believed that the Promised Land couldn’t be conquered. They came back with stories of thick walled cities defended by terrible giants. They told the people the task was hopeless, letting their fears and the majority opinion decide the course of action. But Caleb, along with Joshua, differed with the majority. Caleb agreed that Canaan was well fortified and the task formidable. But he also believed that even the greatest of enemies was no match for the mighty God of Israel. He urged the people to believe in God’s promises.

Sadly the people followed the majority opinion and refused to enter the Promised Land. It’s easy to focus on the obstacles in our own lives–all those things that make change seem impossible. But we can learn from Caleb. When the situation appeared hopeless, he knew that victory would come by seeking the God who promised victory. Caleb knew that self-worth isn’t found in the approval of other people, but only in the loving eyes of God.

Whose opinion are you more concerned about? Seek God and His Word, talk with other people who are also in recovery. You cannot know God’s opinion if you don’t know Him.