Previous Next
Marriage in Modern America 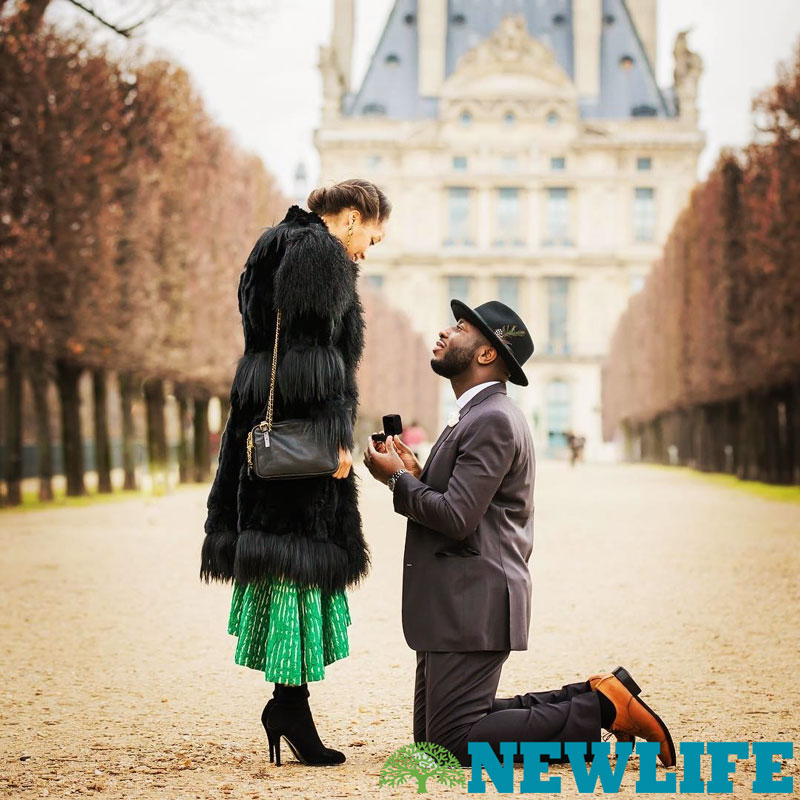 A quick scan of the horizon of men’s lives reveals they have no problem with commitment. Without the commitment of men, the NFL, NASCAR, breweries, pornography, bass-fishing equipment suppliers, and various other industries would be out of business. Men are clearly capable of commitment!

But it seems the ultimate commitment – the one whereby they lock in for a lifetime with one woman – presents a mounting challenge for men. This is evidenced by the median age of first-time marriage for men, which is now twenty-seven, the highest in our nation’s history. It’s also evidenced by current divorce rates. In other words, men are waiting longer to make marital commitments, and when they do they have a hard time keeping them.

This, of course, is bad news for women looking for ‘Mr. Commitment.’ According to a recent survey I conducted, the neck of that funnel is now so narrow that only one in every four men is dropping into the marital selection pool.

It’s also bad news for society at large – that is, for our families, churches, businesses, and neighborhoods. These all desperately need leadership, and leadership without commitment is but an oxymoron.

But ultimately, this is bad news for men. Life loses much of its meaning and excitement without commitment, and men who live this way exempt themselves from spiritual and character development. Men, I challenge you to consider these trends, assess your own life, and commit yourselves to resisting the epidemic of male commitment phobia.

But male commitment phobia didn’t happen overnight, and it didn’t happen in a vacuum. Societal trends develop over decades. And it’s easy for individuals to be influenced by subtle trends without knowing it. Take, for just one example among many, the modern feminist movement’s affect upon men’s willingness for marital commitment.

The traditional culture of the 1950s, when a man provided for his family and a woman nurtured their children in the home, has given way to the culture we now know – that is, two-income families, dual salaries, separate checking accounts, and egalitarian views on leadership and decision-making.

Without unqualifiedly supporting past trends to current ones, we can say these two cultures have clashed since the 1970s. And in the wake of this clash, men have had to figure out where they fit in the changing society, and many are questioning whether the payoff for commitment is as attractive as it once was. For many, the analysis of risks versus rewards has rendered fewer reasons to make a total commitment to women.

My point: we’re all influenced by what I call ‘cultural osmosis.’ This is what the apostle Paul warns against in Romans 12:2 – the tendency to letting ‘the world around [us] squeeze [us] into its own mold.‘ It’s hard to say where, how, and with whom trends start, but men definitely seem less willing to make a lifetime commitment to one woman than they did in decades past. Thankfully, it’s a bit less difficult to speak about how this trend could end: by a spiritual awakening that places believers in Jesus Christ attentively before the word of God, and stems the tide of ‘cultural osmosis.’

Given the current trends in America, the subject of commitment is not only fertile but necessary ground for discussion in relationships. But it’s also a flammable subject that mustn’t be approached with resentment or anger. There’s no hope for any constructive dialogue where forgiveness, mercy, and a legitimate attempt at understanding aren’t extended.

I strongly encourage couples to talk together about commitment, albeit carefully and prayerfully. Using wisdom and discernment along the way, try addressing the following questions:

Commitment is a choice. But it’s also a work in progress. As new evidences of shaky commitment surface, they must be dealt with so that progress is made and maturity gained. May our great God strengthen you as you seek to be men and women after His heart and committed to advancing His glory.

Excerpted from the book The Secrets Men Keep by Stephen Arterburn