But a Samaritan, as he traveled, came where the man was; and when he saw him, he took pity on him. He went to him and bandaged his wounds, pouring on oil and wine. Then he put the man on his own donkey, took him to an inn and took care of him. – Luke 10:33-34 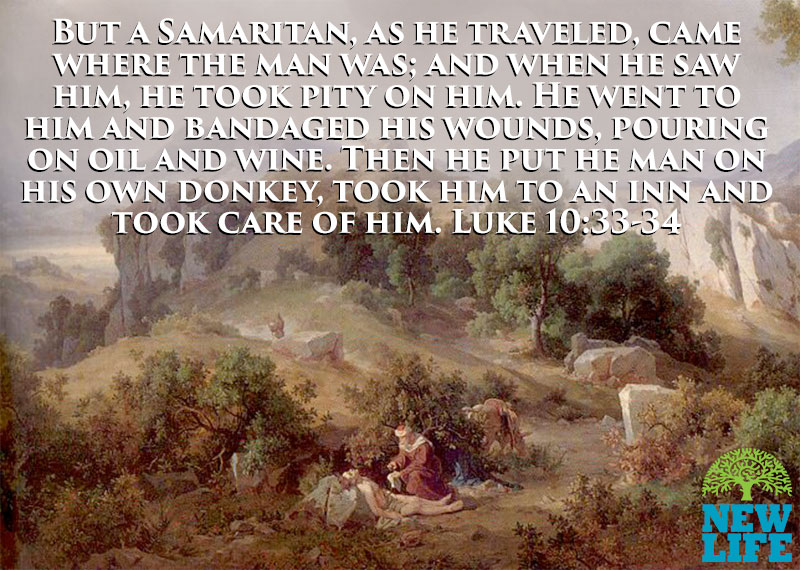 Every year people die attempting to reach the top of Mt. Everest. Not long ago a man named David Sharp suffered such a fate. What’s particularly sad about David, however, is that more than 40 people passed him before he died without offering help. Why?

Perhaps they didn’t want to waste the years of training it took to prepare or maybe they were thinking about the $60,000 cost of the climb. Some were probably intent on conquering the mountain and reaching the top, but that doesn’t explain the people who passed David on the way down. Maybe those people thought David was a loser…not worthy to be on the mountain and not worthy of their help.

Time, money, goals, and pride – these false gods keep us from loving the people in our path. Who are you passing by on your climb to the top of the mountain? What decision will you make next time your neighbor is in need of help?

Always do right. This will gratify some people and astonish the rest. – Mark Twain