Previous Next
Narrow and Healthy

Jesus answered, I am the way and the truth and the life. No one comes to the Father except through me. – John 14:6 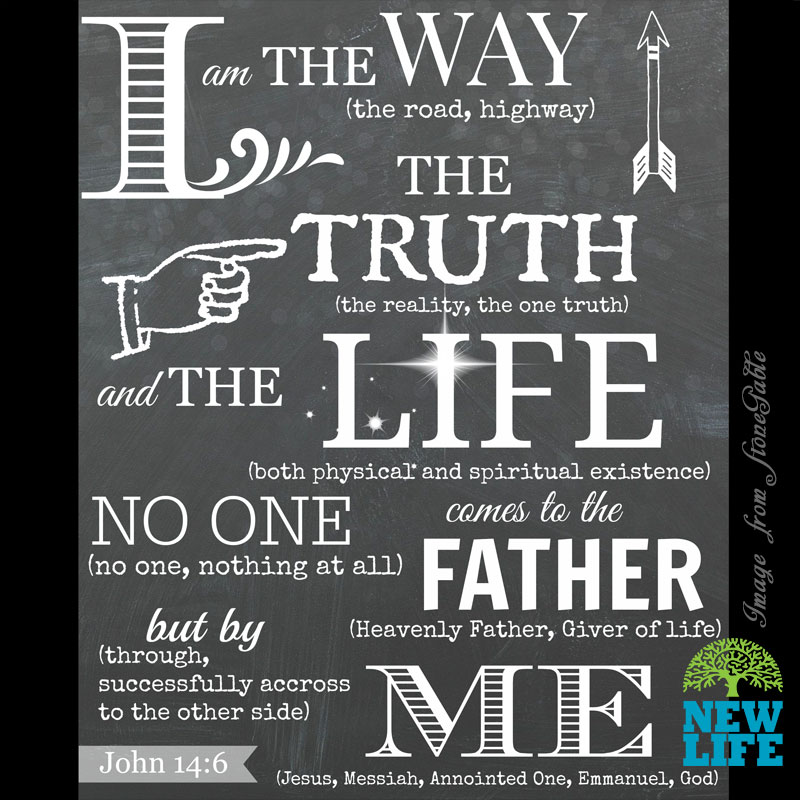 A friend of mine once wrote a children’s book about heaven. When checking out the reviews of his book, he came across a reviewer who said she was attracted by the book’s title and artwork. Then she noted how her excitement was replaced by dismay when the author claimed the only way to heaven was through Jesus Christ. The reviewer was deeply offended by what she called the book’s “obvious bias against non-Christians.”

We live in times where tolerance and diversity are the buzz words—particularly in the world of religion. How could any faith be called “healthy” that claimed only one way to God?

But have you listened to the advocates of this thought? Their message is that the way to salvation is through our moral virtue. “Be good, do good, and it’ll all work out.”

My problem with that is this: I’m not that good a person—certainly not good enough to stand before God on the basis of my own feeble virtue. What about you?

As unpopular as it might be, the truth is, we are all sinners. But thankfully God made a way for us to come to Him and not be seen as such—through the sacrificial death and resurrection of Jesus. Maybe it’s narrow—but it’s true!