Neither Natural nor Trivial

Previous Next
Neither Natural nor Trivial 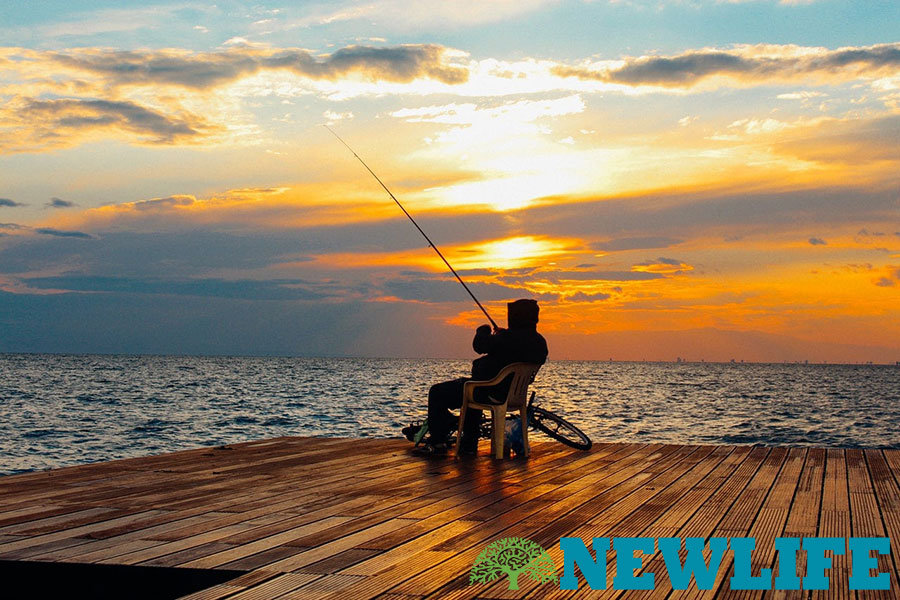 It’s no secret that the use of pornography in today’s culture has increased at a rapid rate. Although pornographic consumption is on the rise among females, it has historically been, and is still considered, a primarily male problem. Because of this, and because it usually begins in adolescence, the culture has become increasingly inclined to tell boys that what they’re doing is normal. They tell them that satisfying their curiosity and gratifying their hormonal urges with pornography is a natural rite of passage to manhood. This is extremely dangerous counsel.

The hard reality is that pornography has trapped more young men than any other problem in the culture today. More than this, it has continued to haunt them throughout their adult lives. Much like a fishing rod hooks an unsuspecting fish, pornography can easily create a hook in a man’s heart. When this hook takes hold at a young age, it becomes more and more difficult throughout that man’s life to break away from this destructive habit.

While it’s true that not all men who struggle with pornography are sexual addicts, that’s no cause whatsoever to minimize the issue. If men become accustomed to the world of pornographic fantasy, they’re at great risk to do irreparable damage to themselves and those around them.

Eventually it will ruin a man’s relationship with God, his feelings of self-worth, and his ability to relate to women. It also has the ability to destroy his marriage. Even if a man’s marriage does stay intact, pornography steadily and surely steals the potential for true intimacy with his wife. While he may be present physically, his mind is somewhere else – entertaining thoughts and fantasies of other women who, in their own tragic way, have also been victimized by the pornographic industry.

The Word of God is clear on this: “God’s will is for you to be holy, so stay away from all sexual sin. Then each of you will control his own body and live in holiness and honor—not in lustful passion like the pagans who do not know God and his ways” (1 Thessalonians 4:3-5, NLT).

It’s time for men to wake up! In God’s eyes, fantasizing over pornography is neither natural nor trivial. The Every Man’s Battle Workshop provides life-changing weapons to help men unhook their hearts from the dangers of pornography. There is hope for men to live a life of holiness and honor – a life that God sees as normal.