Previous Next
Never Give In 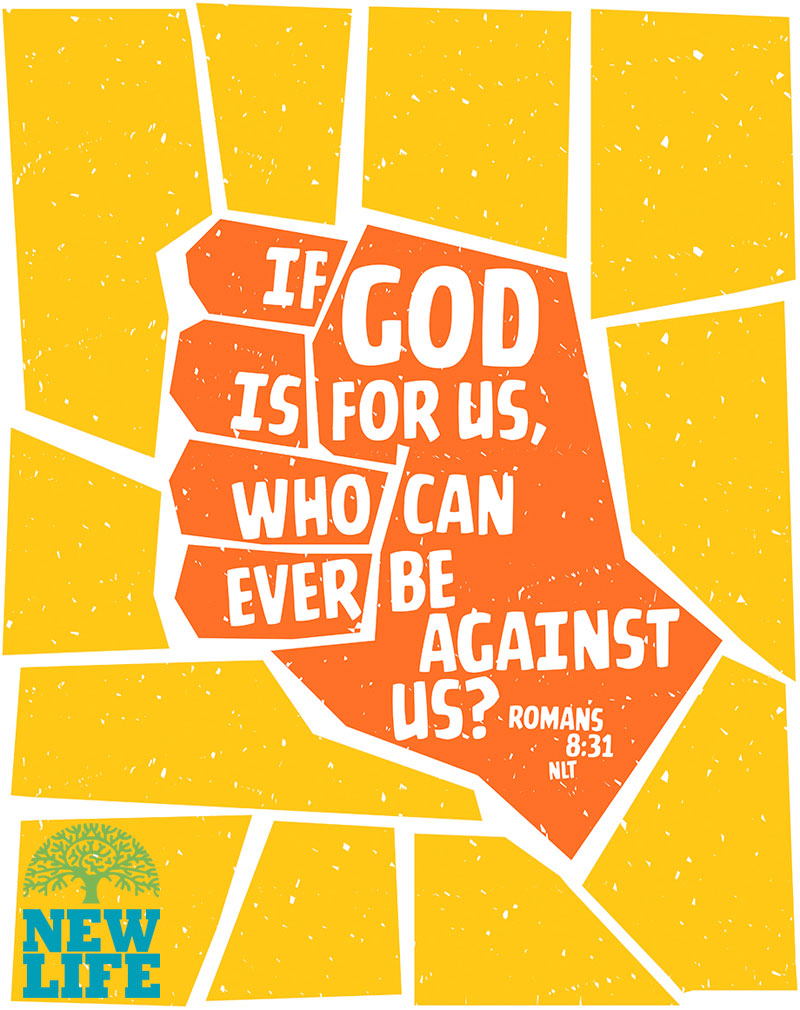 World War II ravaged through Europe for more than two years. The Axis forces looked invincible.  England had suffered massive air raids by German forces in late 1940, and again in the spring of 1941.

On October 29, 1941, Great Britain’s Prime Minister, Winston Churchill, visited the Harrow School for boys, his alma mater-to speak to its students.  What message did the times demand? What could Churchill say to these young men in the face of the Blitzkrieg that seized Europe, leveled London, and cast their lives and futures into a thick fog of uncertainty?  His words were simple, moving, and unforgettable: “Never give in—never, never, never, never, never give in.”

Are you tired, have you grown weary from the “Blitzkrieg” in your life? There is hope at the cross for you. God is in the business of turning hopeless situations around. Remember, Lazarus had been in a grave for four days, his family was in mourning when Jesus showed up and called him back from the place of the dead. God can make something of the ashes that we bring to Him—Isaiah 61:3 tells us that “He will give us beauty in exchange for ashes.” We need to stand firm in our faith and never give up or give in to the belief that He cannot redeem us or the situations we find ourselves in.

Perseverance—it’s born of faith, it’s nourished by hope and it’s a sure sign of strength of character.  What role does it play in your Christian life?

And let us not grow weary of doing good, for in due season we will reap, if we do not give up. – Galatians 6:9

The greatest glory in living lies not, in never falling, but in rising every time we fall. – Nelson Mandela