Overcoming Criticism from Others

Previous Next
Overcoming Criticism from Others

Then he touched their eyes and said, According to your faith will it be done to you and their sight was restored. – Matthew 9:29 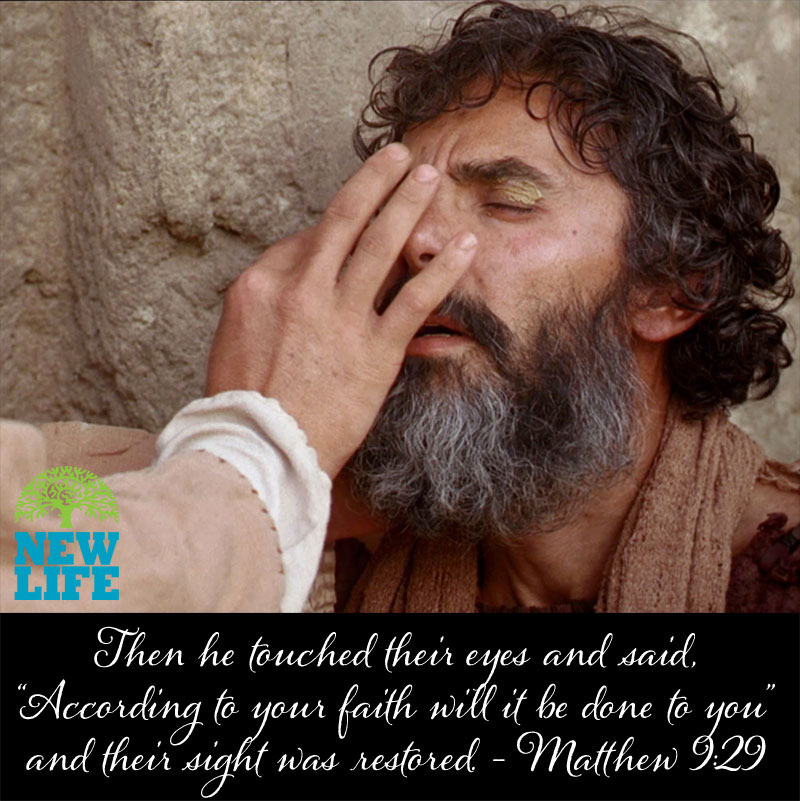 When Samuel Morse was requesting Congressional support for a telegraph line from Baltimore to Washington, he endured the press’ sustained criticism for more than eleven years.

In 1842, when Adam Thompson set up the first bathtub in America, the newspapers said his vision—now a staple of convenient cleanliness in every home—was “going to spoil the democratic simplicity of the republic.”

And when Cyrus Field was attempting to lay the first cable across the Atlantic, he was denounced as “a mad freak of stubborn ignorance.”

Sometimes a wise and well-placed word of caution is just what we need, but not always. Often the criticism people heap upon the new or the uncommon is motivated by fear. Having the discernment to know the difference is crucial to knowing when to rethink and when to press on. And as Samuel Morse, Adam Thompson, and Cyrus Field demonstrate; God honors people of vision who take steps of faith.

Obstacles are those frightful things you see when you take your eyes off your goal. – Henry Ford