Let us not give up meeting together, as some are in the habit of doing, but let us encourage one another, and all the more as you see the Day approaching. – Hebrews 10:25 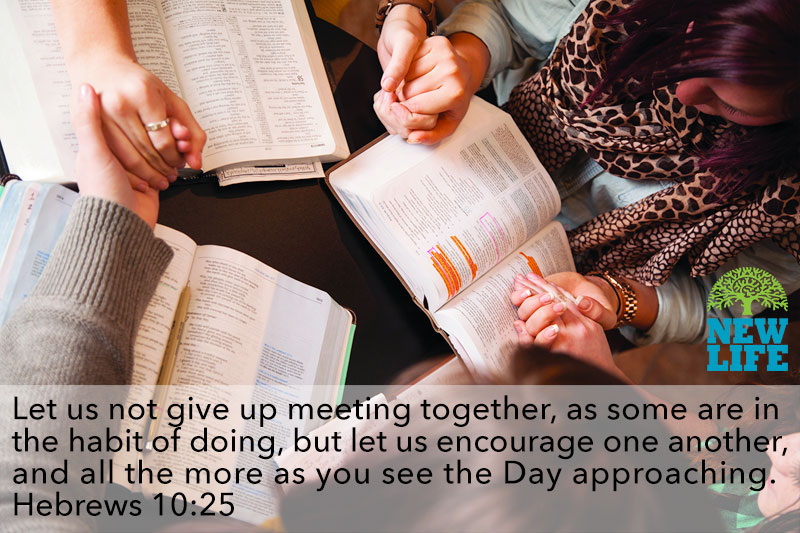 Who amongst us enjoys criticism? I know I don’t! In fact, even when criticism is constructive, it’s usually about as welcomed as an IRS audit.

But there’s something even worse than criticism: and that’s critical people. We all know someone like this. You know who I’m talking about, that person who meets every plan with some version of “That’s impossible!” It’s that person who challenges your enthusiasm or conviction to tackle a big project with a smirk or a head-wag.

But remember: nearly every advance, discovery, or act of courage is precipitated by criticism. There’s really only one sure way to avoid it: by doing nothing. And what kind of choice is that, especially for people of faith. If you expect to be praised you must be willing to be criticized.

There are high spots in all our lives, and most of them have come about through encouragement from someone else. I don’t care how great, how famous or successful a man or woman may be, he hungers for applause. – George Matthew Adams