Previous Next
Peace with Pop

And we know that in all things God works for the good of those who love him, who have been called according to his purpose. – Romans 8:28 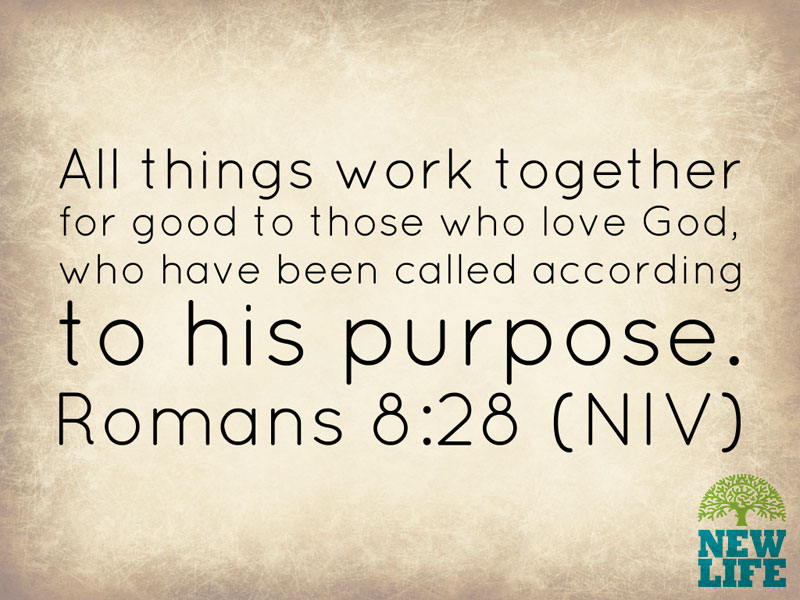 The story of Jacob in the Bible is one of a family in relational turmoil. His family wasn’t the first dysfunctional family mentioned in the Bible, but they were certainly among the most prominent. You’ve heard the saying, ‘like father, like son.’ Well, Jacob’s failure to be discreet, honest, patient, and his failure to give unconditional love had a terrible impact on his children. He played favorites and set no clear boundaries on their behavior. To say that his relationship with many of his sons was strained is an understatement.

Whether you come from a family of dysfunction, like Jacob’s, or your family is more like the Cleavers of Leave It To Beaver, God calls us to honor our parents. You could make the argument that he commands it!

You may have the joy of honoring parents that have been all you could hope for, but some of you only have memories of parents who’ve hurt you, and that can be a scary thing. The passing years, lack of communication, and memories of angry, heated, emotional exchanges can create tremendous anxiety.

To understand is not only to pardon, but in the end to love. – Walter Lippmann