Blessed is the man who perseveres under trial, because when he has stood the test, he will receive the crown of life that God has promised to those who love him. – James 1:12 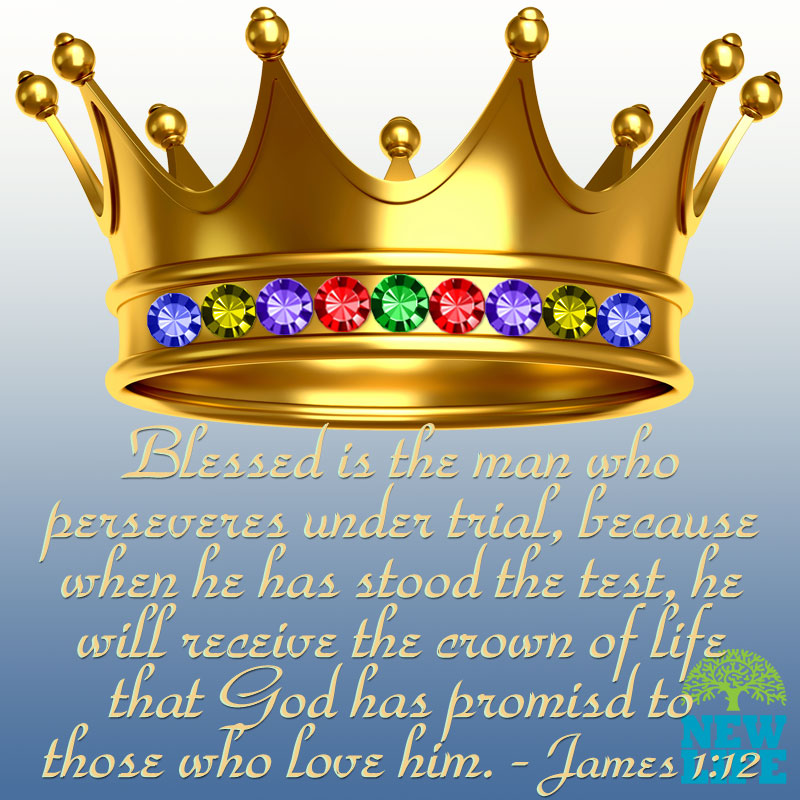 Soon after making a decision to follow Christ, a young Nigerian named Daniel returned to his Muslim village. He was excited about his new faith. . . the people of his village were not. Furious at him, the women of the village beat him and left him for dead.

When he regained consciousness the following day, he decided he must not have been clear in explaining his new faith. So he went back to the village and witnessed again. The women beat him and left him for dead again. This time he remained unconscious for two days.

When he awoke, he again assumed he hadn’t expressed himself well. So he returned a third time. This time the village women broke into tears at his perseverance, and eventually the good news of Christ gained a foothold in that place.

If you’re weary in sharing the good news of Jesus with friends, family, or your kids, take heart. And remember, we share Christ by our actions and how we conduct our lives, as much as we do with our words.

Perseverance is a great element of success. If you only knock long enough and loud enough at the gate, you are sure to wake up somebody. – Henry Wadsworth Longfellow