Previous Next
Powerless and Abused 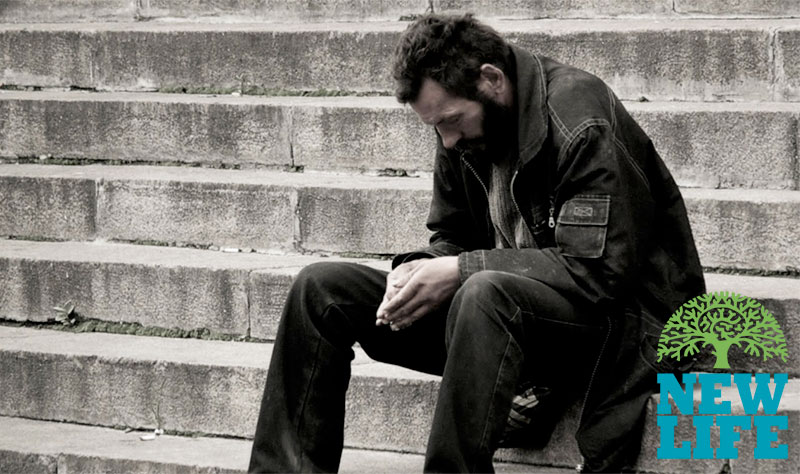 There are societal forces beyond our control. We live in times when sexual abuse is commonplace and security in relationships is hard to find. We may know the agony of being sexually abused or bear the shame of allowing someone else to be victimized when we were in a position to protect them. A deep sense of powerlessness is experienced in this kind of situation.

Before Israel had a king, there was no law and order; “all the people did whatever seemed right in their own eyes” (Judges 21:25). A horrifying story is told of a young woman who was brutally gang-raped. Her husband had allowed her to be taken by a group of men who had been trying to attack and rape him. He “took hold of his concubine and pushed her out the door. The men of the town abused her all night. . . . When her husband opened the door to leave, there lay his concubine with her hands on the threshold” (Judges 19:25-27). The girl died there on the doorstep. Her death became a rallying cry for reform, but she had been lost. Her husband was left with terrible shame and guilt. The man and his young wife were both victims, suffering the pain of powerlessness in a crime-filled society.

If we have been victims of sexual abuse, we must begin by acknowledging that we were powerless. Although we suffered the abuse, we were not the cause of it. This realization is an important key to our recovery.

Recovery from being a victim begins by recognizing our powerlessness.