Previous Next
Relinquishing Debts Owed Us 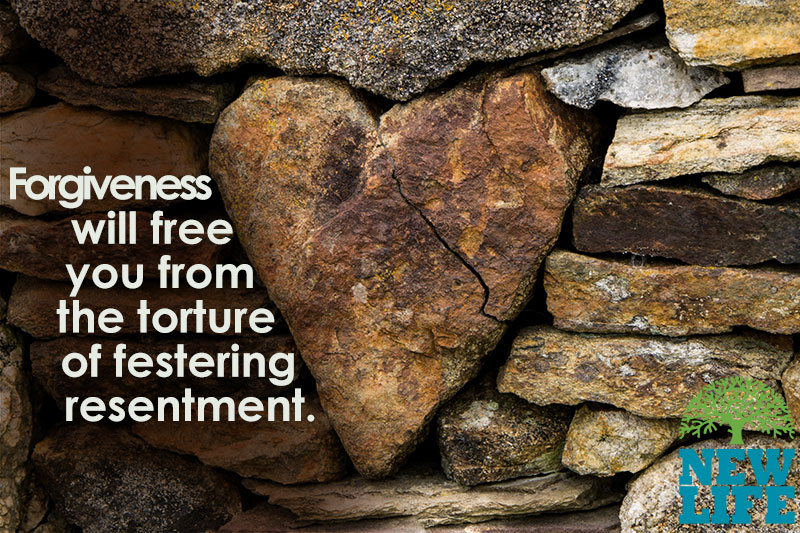 Do you tend to keep a mental list of the wrongs that have been done against you . . . an accounting of what you think others owe you? You may feel they owe you an apology, a favor, a sum of money, or something else. If every time you’re hurt, you’re mentally adding to the ledger of debt that others owe you, I want to help you see how and why to let go and erase that ledger of debt.

Jesus told this story to address what I’m talking about:  “A king decided to bring his accounts up to date . . . In the process, one of his debtors was brought in who owed him millions of dollars.” The man begged for forgiveness. “Then the king was filled with pity for him, and he released him and forgave his debt. But when the man left the king, he went to a fellow servant who owed him a few thousand dollars. He grabbed him by the throat and demanded instant payment.” This was reported to the king. “Then the king called the man he’d forgiven and said, ‘You evil servant. I forgave you that tremendous debt because you pleaded with me. Shouldn’t you have mercy on your fellow servant, just as I had mercy on you?’ ” (Matthew 18:23-35)

When you look at the enormous moral debt God has forgiven you and the price Jesus paid for us to be forgiven, you should be compelled to forgive others. Forgiveness will free you from the torture of festering resentment. You can’t change what others have done to you, but you can write off their debts by handing the accounting process over to God.

Forgiveness is the economy of the heart . . . forgiveness saves the expense of anger, the cost of hatred, the waste of spirits. – Hannah More