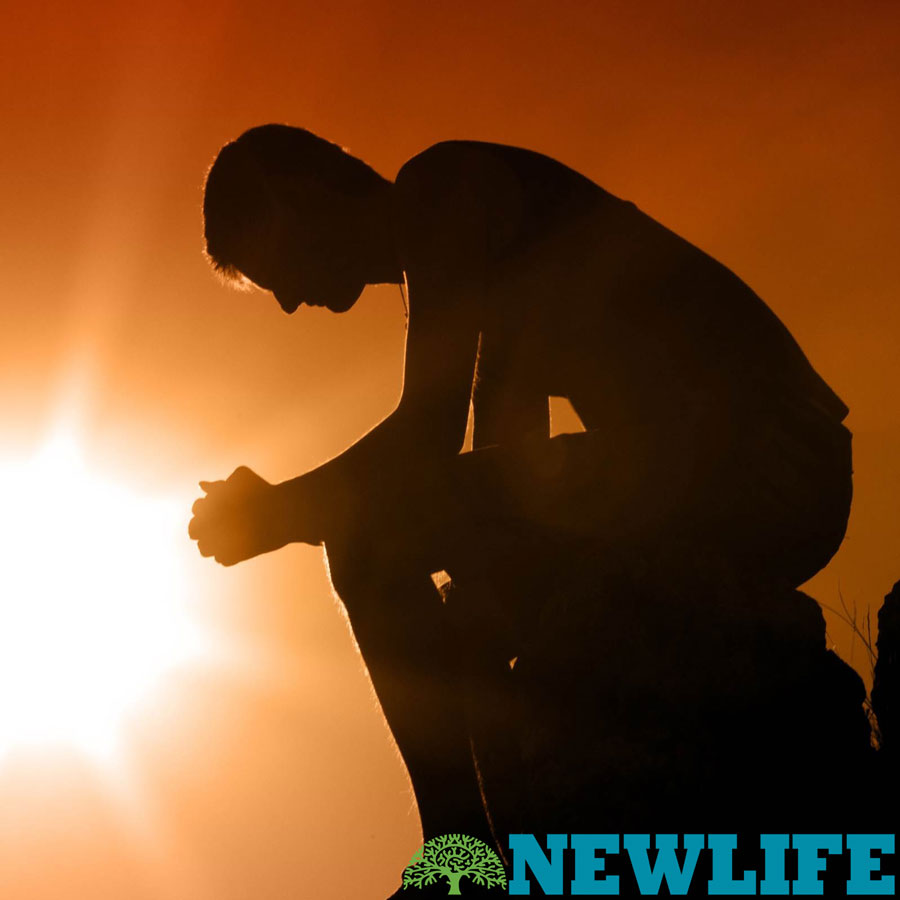 In the first book of C.S. Lewis’ series The Chronicles of Narnia, a young boy named Digory Kirke is tempted after reading these words:

“Make your choice, adventurous Stranger,
Strike the bell and bide the danger,
Or wonder, till it drives you mad,
What would have followed if you had.”

Digory says to his friend, Polly, that they must strike the bell; otherwise, they’ll always wonder what would have happened. He simply cannot go on without knowing. Well, you can probably guess what happened next. Digory strikes the bell, and a series of catastrophic events followed. Does that sound familiar? It’s a little like Adam and Eve’s temptation in the garden, isn’t it?

How are you tempted to strike the bell and bide the danger today? Maybe your bell is an internet relationship; maybe it’s an emotional affair with a co-worker; or pornographic websites; same-sex attraction, or strip clubs and one-night-stands. Whatever it is that’s tempting you, God has promised – not implied, not suggested, not insinuated – but promised that with His help, you can resist every single temptation that confronts you!

Once you firmly decide to stand up to temptation, you are never alone. God is always with you, and if you do your part, He will do His part. But what is your part? A good starting point is simply learning how to recognize the subtle temptations that surround you. The images of immorality are everywhere, and they’re intended to hijack your mind, your heart, your pocketbook, your life, and your soul. Don’t let them do it.

The temptations in your life are no different from what others experience. And God is faithful. He will not allow the temptation to be more than you can stand. When you are tempted, he will show you a way out so that you can endure. 1 Corinthians 10:13 (NLT)