Previous Next
Second-Guessing in Marriage 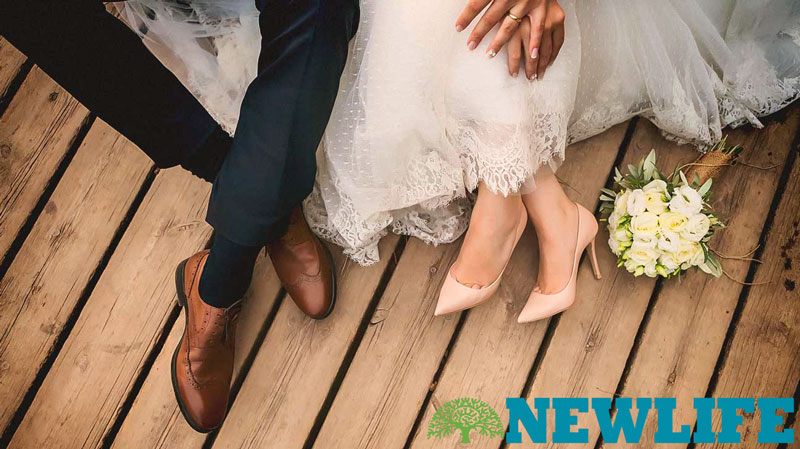 At some point, almost every man feels incompatible with his spouse. During those times, most men secretly wonder if they should’ve married someone else. They harbor that secret from their wives for fear of hurting them. But truth be told, from time wives probably entertain similar thoughts.

The real news here isn’t that people sometimes wish they’d married someone different; it’s that they’re misdiagnosing the issue at hand and the challenge it requires of them. Everybody goes through difficult periods in marriage. At times everybody feels like throwing in the towel. And if you want to know the truth, everybody, at least in one sense, did marry the wrong person!

While teaching a marriage course at Notre Dame, a professor used to give his students one absolute: you always marry the wrong person. “It’s a reversible absolute, though,” said Hauerwas, “You always marry the right person. The point is, we don’t know who we are marrying.”

Professor Hauerwas is right. The knowledge you have of your spouse on your wedding day is unavoidably incomplete. Furthermore, both of you will change and develop over the course of your lives. Consequently, neither person knows exactly what the promise they’re making to one another will entail. The promise is bold, challenging, and ripe with reward.

Therefore, rather than ask if you’ve married the wrong person, try asking how you can learn to better love and care for the person you’ve married!