﻿The Flood: Sexuality Outside the Boundaries

Previous Next
﻿The Flood: Sexuality Outside the Boundaries 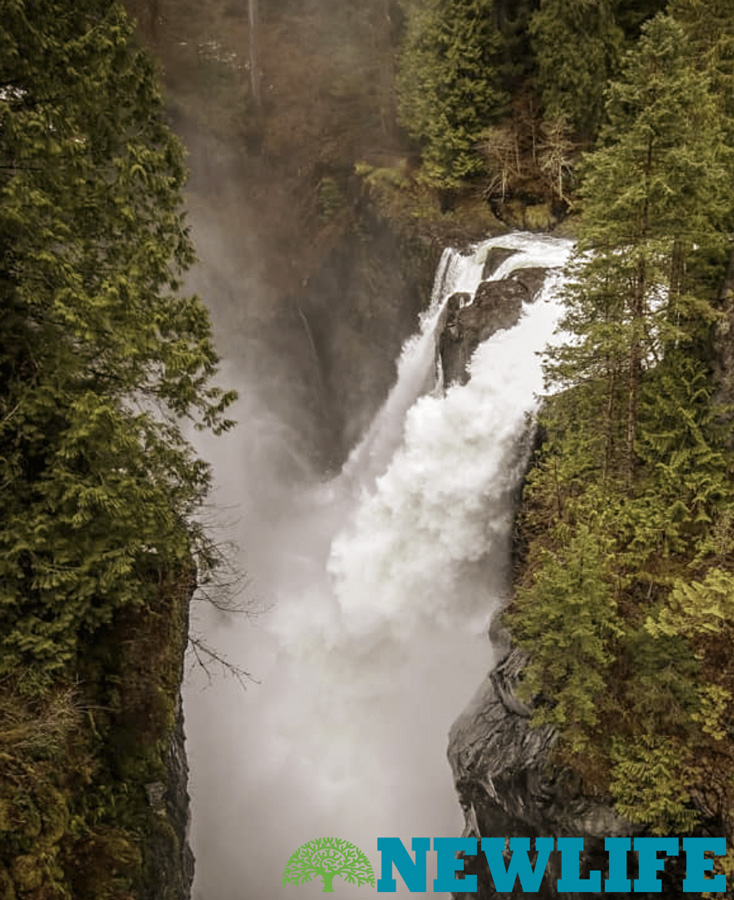 Sexuality has been described as a powerful river that flows through all of humanity. That’s a powerful metaphor. Hikers love nothing more than to walk along the side of a river, creek or mountain lake. They love it because of the life they see all around it. Life is sustained by it. The river may also water the crops of the farmer up stream, which then puts food on the table and sustains life for many families. The river also may provide life for animals and trees that produce life giving things for many people both upstream and downstream. This is also how God intended sexuality to be among us as human beings. Much like the river, it is a wonderful, life giving, sustaining, and powerful force for good as long as it stays within the boundaries (i.e. lifelong commitment between a man and a woman).

When either a river or sexuality gets outside of its banks, the end result is destruction. Hurricane Katrina in New Orleans, Hurricane Harvey in Houston, and Hurricane Maria in Puerto Rico all demonstrated the tremendous destructive power of water when it gets outside its boundaries. The water that was life giving became life taking. It flowed to the lowest places and became polluted. People in and around it become sick due to the bacteria that the water picked up in places it was never supposed to go. We saw the impact on the poor, needy, and weak who were unable for various reasons to get out ahead of the storm. We also saw how great numbers of people became isolated from the rest of the world and from each other. As the water rose, they moved from the first floor to the second floor and then many to the attic where there was no light. They were trapped in the dark wondering if anyone would come, or if anyone even knew that they were still alive.

This is similar to what happens when the powerful river of sexuality gets outside its boundaries. What was intended to bring life flows to the lowest places, gets polluted, harms those who are most vulnerable, brings destruction, and most of all, leads people into desperate isolation.

The flood of shame becomes so overwhelming that people wind up retreating into dead-end places, alone in the dark, isolated with little or no resources, wondering if anyone could possibly rescue them.

It is into this darkness that the good news from I John comes when it says, “God is light and in God there is no darkness at all” (1 John 1:5). What isolated people who are living in the dark need is light. This is not a light that shames them for being in the dark, but a light that shows their need for rescue and a light that shows the way out. Whether in New Orleans, Houston, or Puerto Rico, volunteers and first responders didn’t shame or belittle those who needed rescued. They didn’t ask, “Why are you in the dark?” or “Why did you retreat to your attic?” They simply saw there was a need of rescue, and the most important thing was to help them get to safety and into the care of others who could help.

This also should be the process of recovery from sexual addiction. People need light and help, not shame and condemnation. God allows His light to shine into our darkness through other human beings. To be with God is to be in community. In other words, we cannot do this alone and God never asks us to.

What does this mean for you? If you are trapped in the dark attic of sexual addiction or pornography, there is hope for you. There is light to show you the way out. There is a community of others to help, because you cannot do this yourself. There is cleansing from your sin, and there is a new story that God will write for you. All you must do is let someone know that you are trapped and make that step into the God’s light. As the boundaries of structure, discipline and friendship are applied to your life, you will find that even sexuality can be what God intended it to be: a river of life giving intimacy, honesty and openness that is renewing for both you and your spouse. The clean-up (just like in New Orleans, Houston, and Puerto Rico) might be long, exhausting, and difficult; but in the end, you will have a sexually safe place to live for both you and your family.